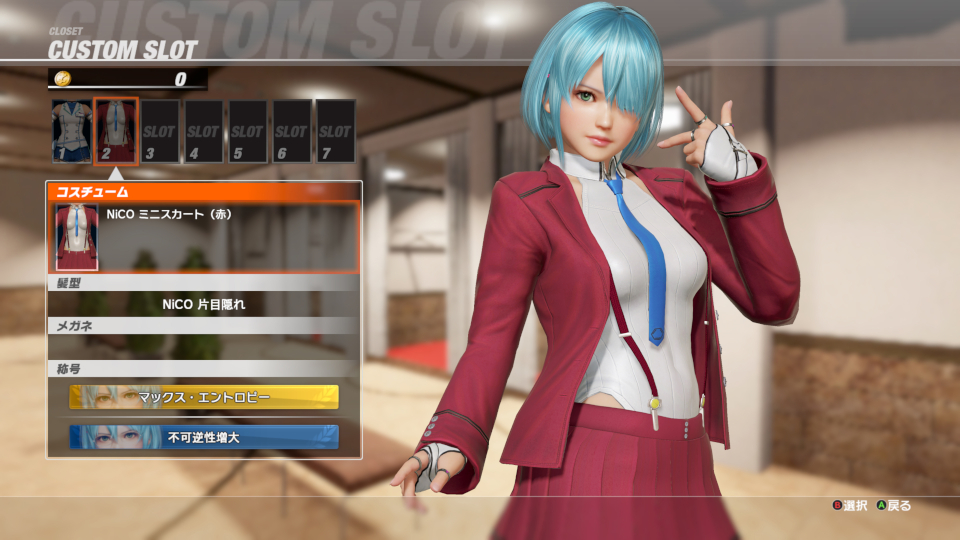 Koei Tecmo had originally planned to release Dead or Alive 6 on February 15th, 2019. The release date has now been pushed back to March 1st, 2019. The reason given for the delay is the developer’s desire to finish some final enhancements and balancing before the game is released.

“The title’s development is already near complete; however, we would like to take more time to further polish its balance, gameplay, and expressivity. In return for your patience, we commit to bringing you the best Dead or Alive gaming experience. I am truly sorry for the inconvenience caused by the release delay of Dead or Alive 6.”

It looks like the delay will be affecting all versions of the game which is currently in development for Xbox One, PS4 and PC.

For people looking to pre-order don’t miss out on the physical copy exclusive steel book.

We also recently shared with you the new characters which will be appearing in Dead or Alive 6.

In this article:Dead or Alive, KOEI TECMO, PS4, Steam, Xbox One