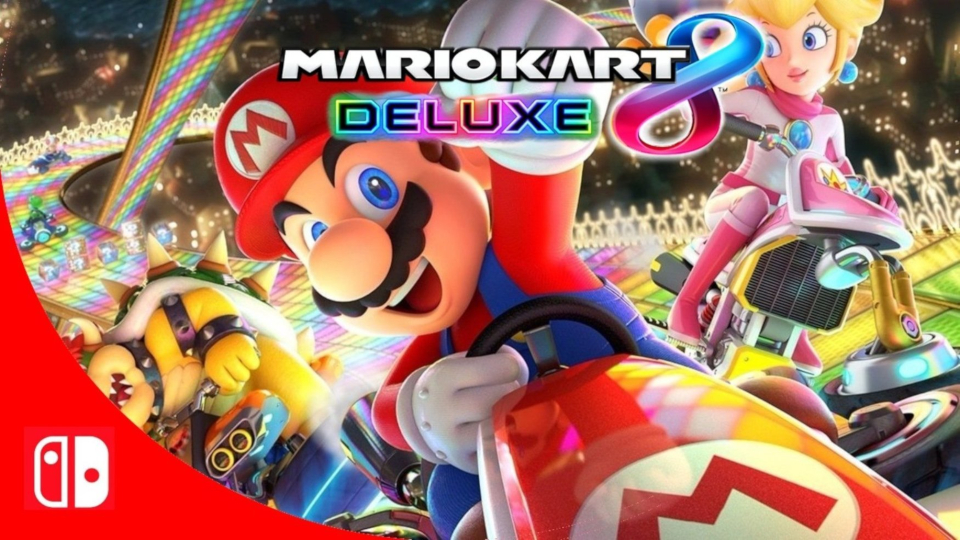 Nintendo are kicking off the New Year with a Happy New Year Sale at the Nintendo eShop. The sale is live now and will run until January 10th. Discounts are available on loads of games and the sale includes titles for both the Nintendo Switch and 3DS systems.

Games like Mario Kart 8 Deluxe, Splatoon 2, Octopath Traveler and Sid Meier’s Civilization VI for Nintendo Switch and Kirby: Triple Deluxe, Super Mario 3D Land and Sushi Striker: The Way of Sushido for Nintendo 3DS family systems are part of the sale, so it’s a great way to dive into some of Nintendo’s most beloved franchises … at a value price. If you received a Nintendo eShop Card over the Christmas season, now’s the time to use it!

We’ve pulled together some of the highlights below:

Starlink: Battle for Atlas: 50% off

Sushi Striker: The Way of Sushido: 30% off