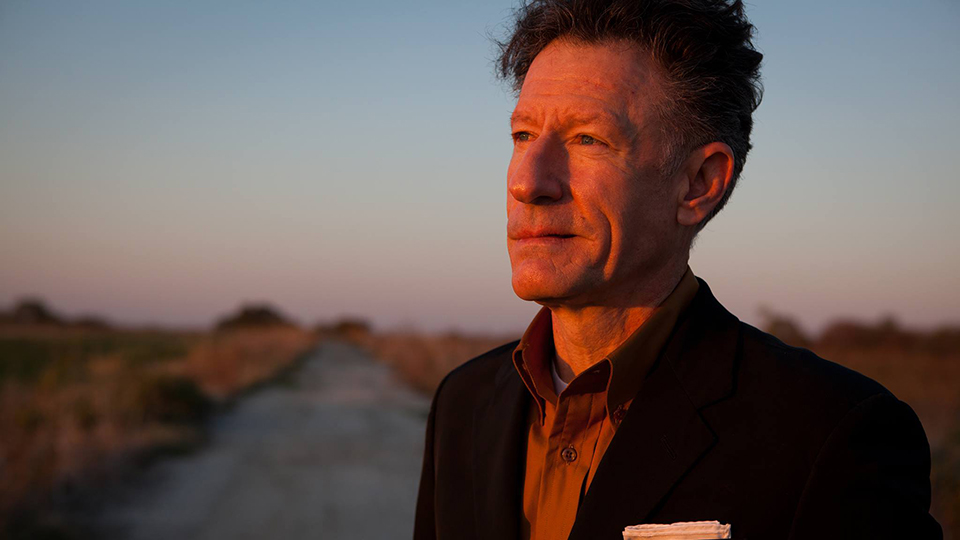 At this year’s C2C: Country to Country the Legends slot will be occupied by none other than Lyle Lovett.

Following in the footsteps of the likes of Marty Stuart and Emmylou Harris, Lovett will be the penultimate artist on the Main Stage during Day 3 in London. The 61-year-old has been recording music since the 80s and he’s built up an enviable catalogue of hits starting with 1986’s Father Down the Line. Over his career so far he’s released 11 studio albums and 25 singles, his most recent being 2012’s Isn’t That So from the album Release Me.

He was also briefly married to Hollywood actress Julia Roberts after meeting her on the set of the Player. The two wedded after a short romance in 1993 but called it a day in March 1995 citing the demands of their respective careers.

Watch This Old Porch below:

Lyle Lovett will perform at C2C: Country to Country 2019 on Sunday 10th March 2019. For more information and tickets, visit http://c2c-countrytocountry.com.