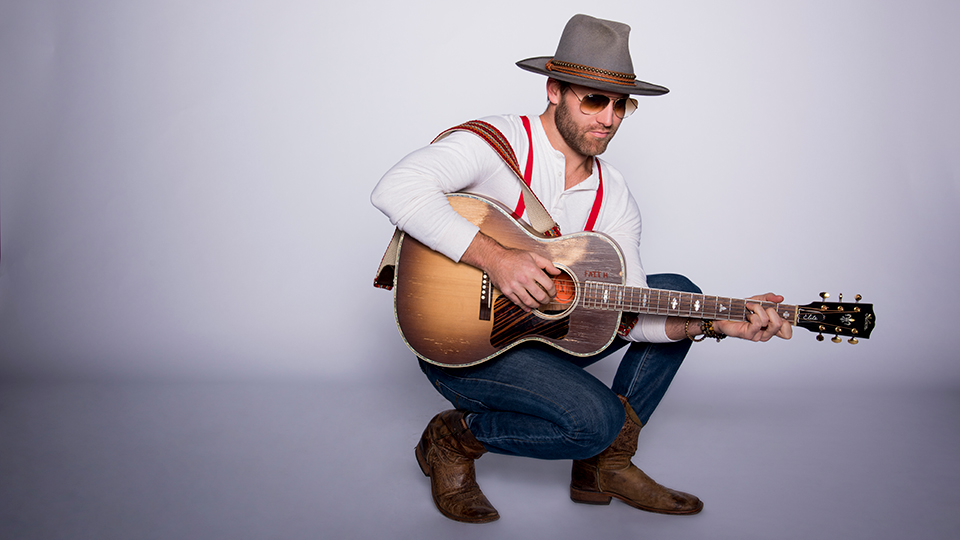 The UK’s love affair with Drake White goes back a few years so it’s no surprise that he’s heading back to our shores for C2C: Country to Country 2019 in March.

Opening the third and final day in London, Drake White and his band The Big Fire have graduated to the Main Stage. Since making their debut at C2C back in 2017, they’ve been a huge hit here in the UK and toured a handful of times since including Country Music Week in both 2017 and 2018.

2018 was a year of change for White who split from his record label and released a live EP independently. It was the first taste of new material that fans have had since the arrival of the Pieces EP in May and it’s a precursor to the singer-songwriter’s much-anticipated follow-up to his excellent 2016 album Spark.

Best-known for the song Makin’ Me Look Good Again, Drake White & The Big Fire really come into their own in a live environment. Their shows are always electric with White’s energy so infectious that every single audience turns into a rowdy party. Seeing the band on the Main Stage at C2C is going to be something really special.

Drake White & The Big Fire will perform at C2C: Country to Country 2019 on Sunday 10th March 2019. For more information and tickets, visit http://c2c-countrytocountry.com.