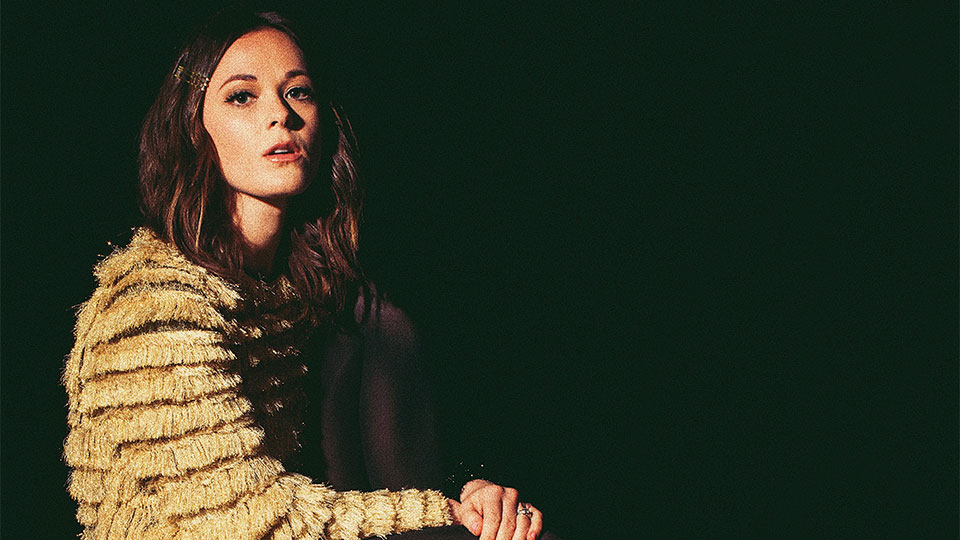 Jillian Jacqueline will be back in the UK this May as a special guest on Kip Moore’s Room to Spare Acoustic Tour.

The singer-songwriter recently supported Moore on his After the Sunburn Tour in the US as well as several US dates of the Room to Spare Acoustic Tour.

Tickets are on sale from https://ticketmaster-uk.tm7559.net/rzdRy

Jacqueline will also head to Australia for her first appearance at the CMC Rocks festival in March, which follows her support slot on Devin Dawson’s Stray Off Course Tour.

In December Jacqueline unveiled a live acoustic video for her festive track Kid at Christmas. Earlier in 2018 she released Side B, the follow-up to her critically-acclaimed Side A EP.

The EP was recently released on vinyl and is available digitally.

2018 was a big year for Jacqueline. She was named Billboard’s Chartbreaker and made her national television debut on NBC’s Late Night with Seth Meyers. She also supported Thomas Rhett on his Life Changes Tour, Brett Eldredge on his The Long Way Tour and Jordan Davis on the White Wine and Whiskey Tour.

In this article:Jillian Jacqueline, Kip Moore