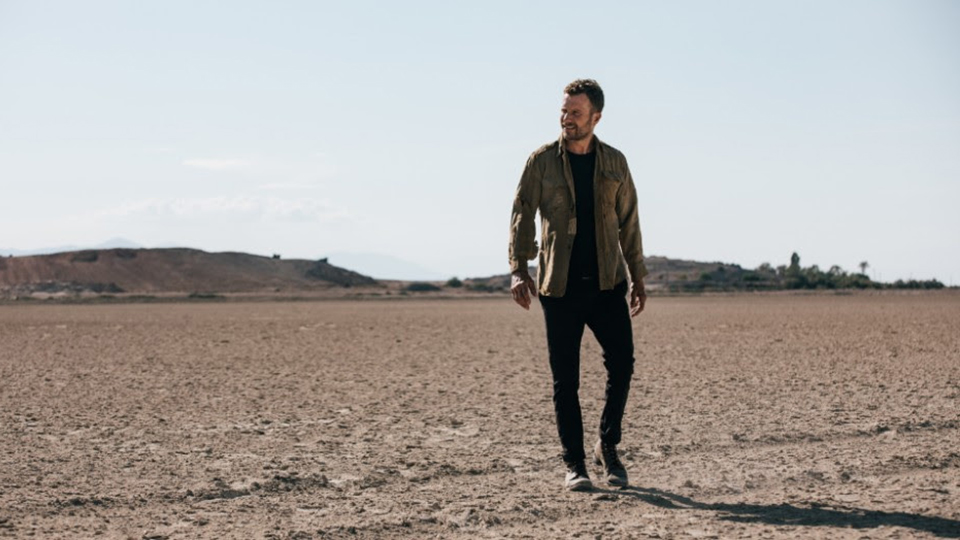 2018 was another killer year for Country music with so many fantastic releases, we felt like our heads were spinning.

It seemed like every month that went by brought another amazing album and by mid-year, we were struggling already. Female artists continued to get unfair treatment in the US but here in the UK we embraced them, and celebrated their fantastic albums over the course of the year.

After careful consideration, we’ve put together our Top 10 albums of 2018 so keep reading to find out what made the cut…

They made us wait for five long years but Pistol Annies finally reunited for a new album in 2018. Interstate Gospel was the first new material from the band – made up of Angaleena Presley, Ashley Monroe and Miranda Lambert – since 2013’s Annie Up. Fans were ready to accept that the trio may never get back together but then along came new material and boy was it worth the wait. Combining traditional melodies with razor-sharp lyrics, the Annies have lost none of their bite as lead single Got My Name Changed Back proved.

2018 was something of a breakthrough year for Ashley Monroe. After releasing music independently, she released her major label debut and it’s done incredible things for her. Monroe won over the UK with her appearances at C2C: Country to Country and her raw storytelling, fantastic sense of humour and stunning vocals ensured that we forced her to upgrade her headline show venue in October. Girl Going Nowhere is a bold record with plenty of heart, a few tears and damn good lyrics.

An Eric Church release is always a highlight of any year and his latest album Desperate Man didn’t disappoint. A transitional album for the hugely popular star, Desperate Man saw Church progress his sound while maturing as an artist. The title track was a good indication of what was to come and the whole album is Church’s most cohesive yet. Full of strong melodies, Church raised the bar and grabbed our attention with cuts such as The Snake and Jukebox and a Bar.

As if getting a Pistol Annies record wasn’t enough for 2018, Ashley Monroe released her fourth solo album Sparrow back in April. Coming three years after 2015’s The Blade, Sparrow is Monroe’s strongest release to date. From the sexy Hands On You through to Daddy I Told You, Monroe made us laugh, cry and most importantly feel. That gorgeous voice has never sounded better and Sparrow is a timeless album.

After returning to the charts with a bang in 2015 with the excellent Letters to Ghosts, Lucie Silvas has most definitely got her groove back. E.G.O. was a more sonically-varied album that oozed confidence with Silvas’ powerful vocals and perfectly-crafted lyrics at its heart. Punchy lead single Kite was just a taste of the magnificent music to come. The dreamy Girls From California, the hazy Everything Looks Beautiful and the groovy title track E.G.O. are all highlights.

Devin Dawson seemingly came out of nowhere in 2018 to deliver one of the year’s best albums. Dark Horse incorporated influences from Country, Pop, Rock, R&B and more, giving Dawson a distinctive and unique sound. The all-conquering All On Me made people take notice but it’s album cuts such as I Can’t Trust Myself with Jillian Jacqueline and the dirty funk of Dip that really showcased what Dawson is capable of.

Dierks Bentley returned to his roots with The Mountain after 2016’s divisive Black, where he pushed his sound into a more commercial direction. The Mountain is personal, introspective and a reminder of why Bentley is one of the top Country stars in the world. The timely Woman, Amen kicked the album campaign off strongly but it’s the title track, Burning Man featuring Brothers Osborne and the beautiful My Religion that we had on repeat all year.

Dan + Shay finally made the album we’ve been waiting for them to make with 2018’s self-titled release. The monster hit Tequila took them from the verge of superstardom to fully-fledged megastars. Second single Speechless has continued to add to their number one tally and honestly every track could be a single. From the Kelly Clarkson duet Keeping Score to the uptempo No Such Thing, there’s not a bad track and the duo are on their A-game.

Brothers Osborne have been picking up plenty of critical acclaim and awards over the years but they moved into a whole new league with second album Port Saint Joe. Keeping things distinctly traditional yet refreshingly modern, the album saw the brothers ignoring the trends and doing what they do best – good, old-fashioned storytelling with memorable melodies and deeply personal lyrics. I Don’t Remember Me (Before You) is a tear-jerker while the uptempo funky jam A Couple Wrong’s Makin’ It Alright could well be the catchiest tune we heard in 2018.

Golden Hour was Kacey’s third studio album (fourth if you count A Very Kacey Christmas) and it marked a sharp change in direction for the singer-songwriter. Moving away from the observational musings of her first two records, Golden Hour was Musgraves most introspective body of work to date and her most musically daring. Country met disco on highlight High Horse, while Musgraves got romantic on the gorgeous Butterflies. Mother, inspired by a drug-fuelled experience, is a short and sweet ode to family and Velvet Elvis had us reaching for our dancing shoes.