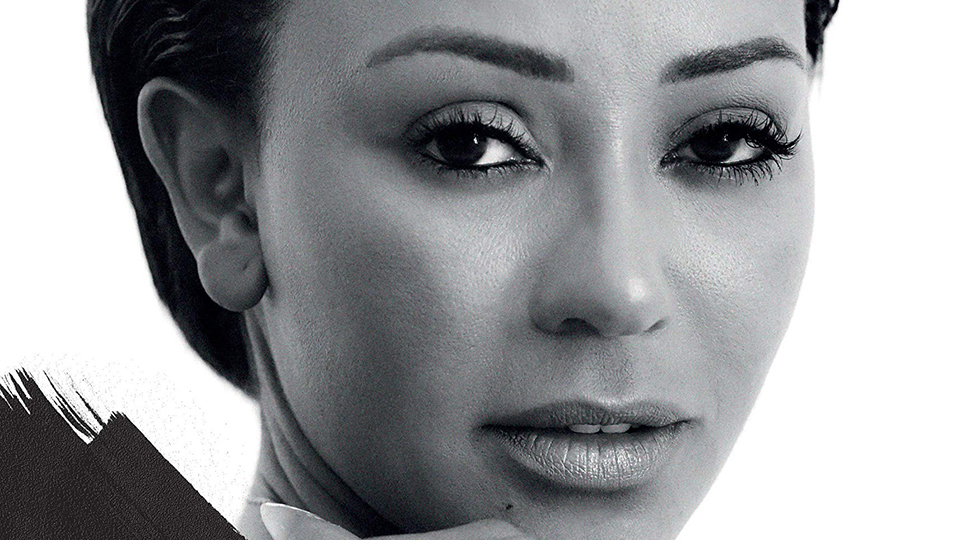 Melanie B is best-known as one-fifth of the Spice Girls, the all-conquering pop group that dominated the charts (and the world) in the mid to late 90s. Dubbed Scary Spice by Top of the Pops Magazine, a nickname has stayed with her since, Melanie has had a very tumultuous time of it the past 10 years or so. Her marriage to Stephan Belafonte, her second husband, broke down in 2016 and the two divorced in 2017. Since the split Melanie has been opening up about the emotional and physical abuse she suffered during her marriage, something that Belafonte has strenuously denied.

After tiring of seeing incorrect headlines and media speculation about her life, Melanie decided to grab the bull by the horns and she’s written new book Brutally Honest with Louise Gannon. It’s the second autobiography from the entertainer following 2002’s Catch a Fire and it’s her opportunity to tell the real story of what she’s been through over the past two decades (and more). The thread that weaves throughout the book is her marriage to Belafonte and she’s pretty unflinching in the details she gives.

During the book Melanie addresses why she stayed in her marriage for 10 years and explains her reasons for insisting to the outside world that everything was fine. She alleges that Belafonte systematically cut her off from her friends and family while he took control of her life and finances. Some of the passages are hard to read as she reveals the abusive language she says he directed at her and talks about how he made her feel worthless. The real Melanie, that we get to glimpse through the pages of this book, is a million miles away from the strong, confident, loud Scary Spice we all know and love.

Brutally Honest is hard-hitting. Melanie talks about her suicide attempts, her second of which took place as her children slept in nearby rooms, and she opens up about how her strict father has set her down a course of history repeating with the men in her life starting with Jimmy Gulzar and ending more recently with Belafonte. In between the heartbreaking stories Melanie opens up about her relationship with Eddie Murphy, something she’s never really spoken about before. The two share a daughter, Angel, and Melanie refers to him as the love of her life even though the way he treated her for a number of years would be pretty unforgivable to most.

Melanie credits Simon Cowell with helping her get back on her feet and she discusses that shocking X Factor final where she appeared covered in bruises and without her wedding ring. It’s hard to think of Cowell as the caring and supportive type but Melanie paints him as just that. The two have enjoyed a working relationship for many years and still work together on America’s Got Talent in the US. She also talks in-depth about her reliance on cocaine to get her through the day and the sex tapes she alleges Belafonte held over her to keep her from leaving him.

Her fellow Spice Girls are mentioned many times throughout the book. She shares anecdotes about the band’s early days and the experiences they’ve shared together. When she opens up about her personal issues, she’s quick to point out that all of the girls reached out to her. At one point she admits that she never wanted the Spice Girls to end and that she spent time after they disbanded waiting for them to get back together. That should come as no surprise as she’s been the most vocal member ahead of their upcoming 2019 stadium tour.

Brutally Honest definitely lives up to its title. In some ways it feels like a source of therapy for Melanie to put her trauma behind her and move forward with the next chapter of her life. What really shines through is her determination to overcome adversity for her children and for herself. It’s impossible to read this and not feel affected by the contents. Any woman, or man, that has been or is in a coercive and abusive relationship will be able to relate to Melanie’s story and hopefully she’ll give them the strength and confidence to break free. I have to state once again that Belafonte denies everything that Melanie has said but I implore you to read Brutally Honest and make up your own mind.

Advertisement. Scroll to continue reading.
In this article:Melanie B, Spice Girls