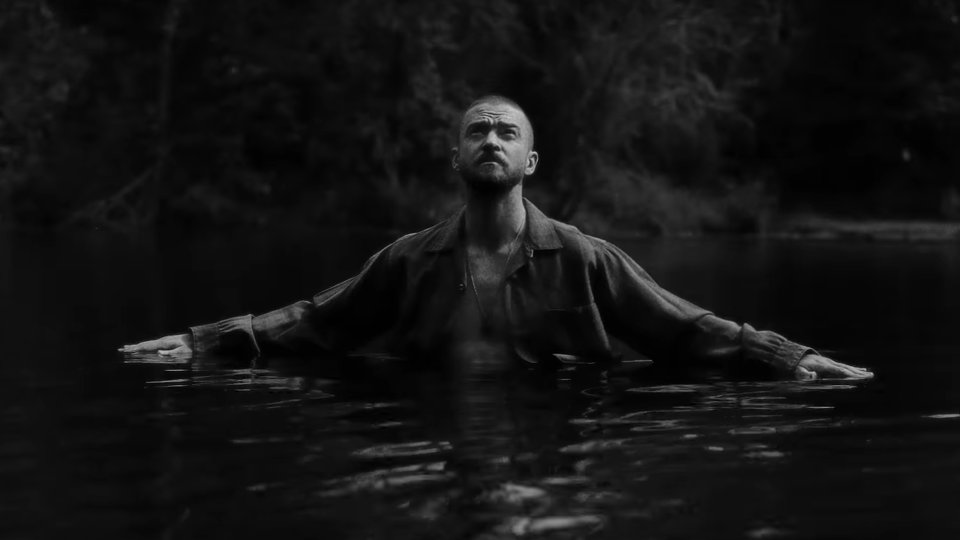 Justin Timberlake is well on his way to becoming an icon and after 25 years in showbusiness, he’s racked up plenty of achievements. Starting out as a cast member on The Mickey Mouse Club alongside future girlfriend and fellow popstar Britney Spears, Timberlake found global fame as one fifth of NSYNC who formed in 1995 and enjoyed a hugely successful run until disbanding in 2002. The year that the band ended, Timberlake quickly launched his solo career and he’s established himself as one of the biggest star’s in music. Not content with conquering the charts, Timberlake has also found success as an actor proving that he’s multi-talented. Amazingly he’s never released a book before, something which is a bit of a rite of passage for celebrities, so a lot of attention has been placed on his debut Hindsight & All the Things I Can’t See in Front of Me.

A beautiful large hardback book Hindsight & All the Things I Can’t See in Front of Me may not be quite what you’re expecting. The book doesn’t take the usual form of the celebrity memoir so if it’s dirt on his personal life and career you’re looking for, you’ll likely come away disappointed. Hindsight is really a photography book that chronicles Timberlake’s remarkable career and features lots of unseen candids. Timberlake is very selective about what he talks about and most of the passages in the book are more like overviews of a time in his life.

You get a shallow sense of his life growing up, his experiences getting into the entertainment industry and his time in NSYNC but there’s not a whole lot of information in there that you couldn’t find on Wikipedia. Oddly his relationship with Britney Spears is pretty much completely ignored and she’s mentioned only in relation to their time together on The Mickey Mouse Club. Where Timberlake starts to come alive a bit more is in talking about his solo music and eventually his family with wife Jessica Biel. You still get the impression he’s not being particularly open and the text reads in a purposeful rather than insightful way. There’s also a fair amount about his work with Saturday Night Live, something that helped him transition into an adult star as opposed to the cute teen he’d been known as.

The key selling point with Hindsight is really going to be the pictures. The book is full of beautiful images from throughout Timberlake’s career. Many of them are accompanied with large font pull quotes or musings, some of which read like life advice. There are some cute photos of Timberlake with Biel and with his son too. The ones that really pop though are from his live shows as that’s the area he really excels in.

Hindsight & All the Things I Can’t See in Front of Me isn’t quite a must-have but it’ll be satisfying to Timberlake’s fans. I’d hoped that he may dig in a little more and let us in through his guarded exterior but that’s not really the case. Perhaps that book will come further down the line but for now you’ll have to make do with fantastic photography and selected musings and stories.

Published by: Virgin Books Release date: 1st November 2018 Buy Hindsight & All the Things I Can’t See in Front of Me