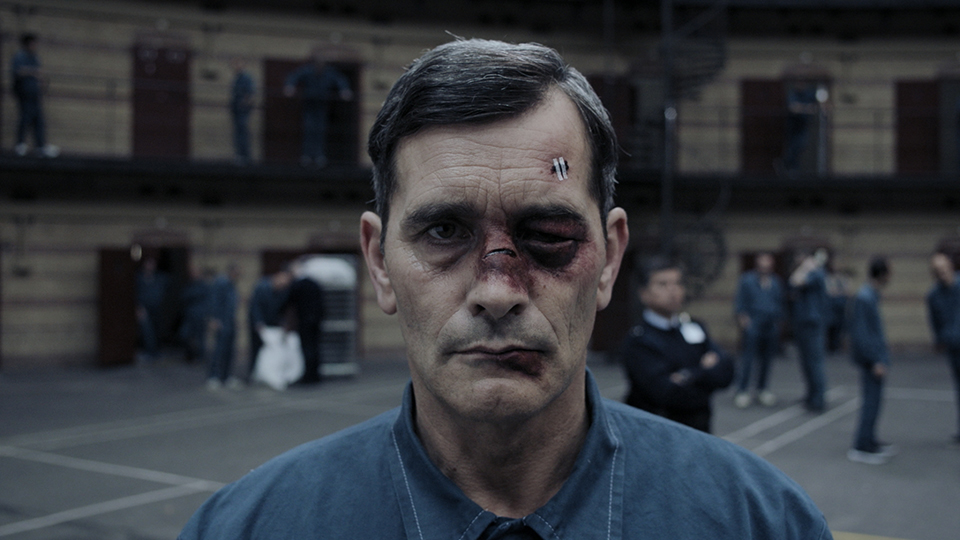 Series 3 of Belgian crime thriller Professor T will be available to stream on All 4 from 4th January 2019 courtesy of Walter Presents.

The show’s namesake is a prodigal criminologist at Antwerp University who has inspired scores of students with his punchy teaching techniques. However, the heart-breaking ending to series two takes the world’s most germophobic man to his own personal hell: a filthy men’s prison, where the control over his routine and spotless surroundings he depends are taken from him.

After killing the crooked chief-inspector Serge Lauwers to protect Christine, Jasper Teerlinck is immediately incarcerated. For the mysophobic and autistic professor, he could not be thrown into a more challenging situation. However, against all odds he finds a way to embrace his new life and thrive: when a fellow prisoner claims to be wrongly accused of murder, Professor T dusts off his gloves and sets to proving his innocence. They say old habits die hard…

His reputation may have been saved within prison and guaranteed him a steady stream of wrongly accused defendants to save, but on the outside the Antwerp police department strongly sense his absence. Despite new talent on the team, they desperately lack his interfering genius to solve the constant supply of complicated crimes that come their way.

Walter Presents: Professor T series 3 is available to stream in full on All 4 from Friday 4th January.

In this article:Professor T, Walter Presents