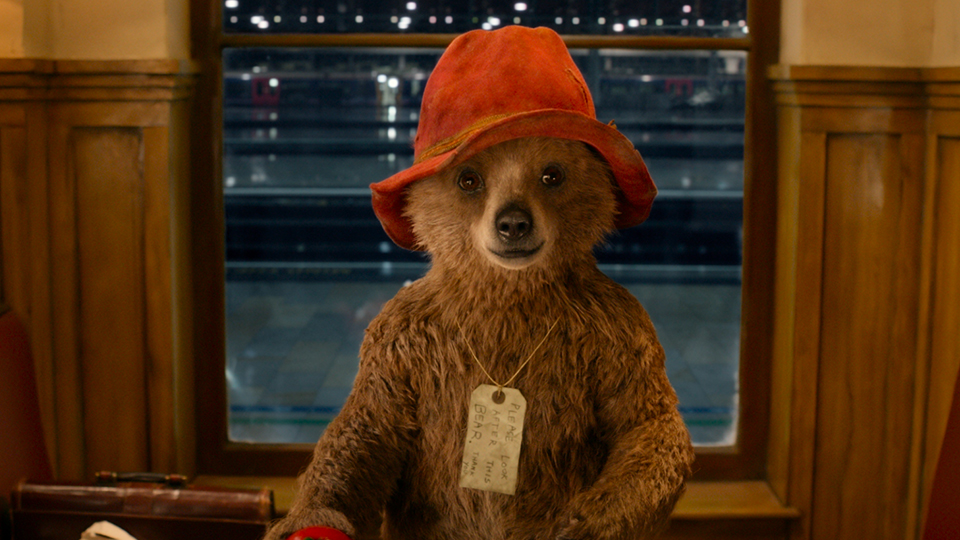 The Christmas Movies A to Z reaches the letter P today and we’re choosing the 2014 live-action family comedy Paddington.

A huge hit at the box office, Paddington brought to life Michael Bond’s iconic and much-loved character on the big screen.

Paddington tells the story of a young Peruvian bear who travels to London to find a home. Surprised at the reality of London once he arrives, Paddington meets the Brown family who offer to take him in temporarily.

As Paddington adjusts to life with the family, he becomes the target for a ruthless museum taxidermist (Nicole Kidman) who will stop at nothing to get her hands on him.

Buy Paddington on DVD and Blu-ray.

If you’d like to go a little further back then revisiting 1987 John Hughes comedy Planes, Trains and Automobiles starring Steve Martin and John Candy would be a good bet. For something more recent, you could check out the new Netflix movie The Princess Switch starring Vanessa Hudgens and Sam Palladio.

In this article:Christmas Movies A to Z, Paddington