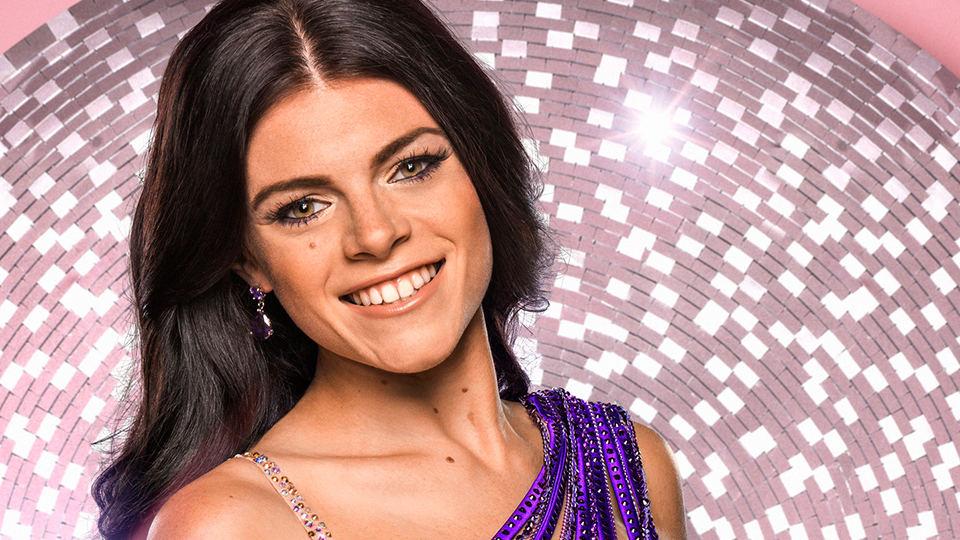 The paralympian was in the dance-off with Ashley Roberts and after both danced again, the judges decided who they wanted to keep. All four judges voted for Ashley and her partner Pasha Kovalev.

That meant that Lauren and her partner AJ Pritchard were out of the competition and going home.

Talking following the result Lauren said, “I have absolutely loved my Strictly journey and it has been so much more than anyone ever tells you it’s going to be and that you thought it would be. Down to the smallest things; I mean outfits, hair, makeup, this man (AJ), the judges, all the choreographers. It’s just… I can’t tell you just how magical it is.”

AJ added, “Lauren has been fantastic. Honestly at the beginning of the series I couldn’t have expected to make the semi-final which was just beautiful but honestly I’m so proud of you as a person. You have changed so many people’s opinions and it has always been about ability not disability. You have attacked everything, you have always been stubborn, you have always been ‘I will be able to get this lift’ even though it’s not going to work but we’ll get there somehow by Friday and Saturday. But for me honestly it’s been a fantastic journey and you’ve done yourself proud.”

Lauren then went on to say: “I think it goes without saying that for you AJ everybody can think you’re an amazing dancer and sometimes you’re a bit hard on the outside but you’re so squishy and marshmallow like on the inside. I’ve got a lot of resilience and determination but I’ve never met somebody quite like you. as a pair I didn’t think we would be partnered and I’m so grateful I got you as a partner, words can’t explain how much I appreciate it.”

Tonight’s show featured a musical performance from Little Mix singing their latest single Woman Like Me.

Strictly Come Dancing: The Final takes place on Saturday 15th December on BBC One at 6.30pm. See all of the action from tonight’s results in our gallery below: