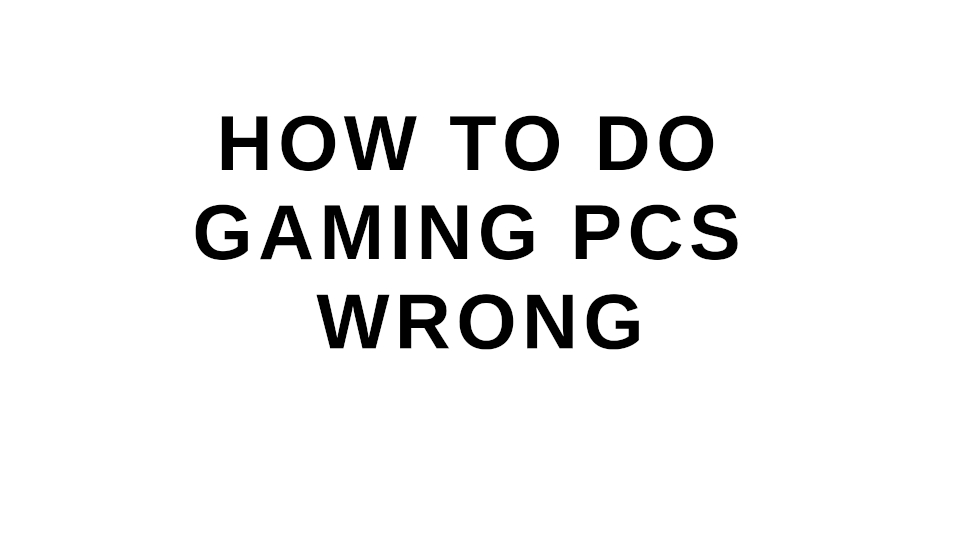 Gamers Nexus, a popular YouTube channel, have recently reviewed one of the gaming PCs that are now available from Walmart. Not quite as relevant if you are reading in the UK but interesting viewing nonetheless, especially as Walmart own Asda stores in the UK and this could potentially be a route the UK stores will take.

They ordered a $2100 system advertised with a pretty strong spec. What actually arrived, however, was considerably different and worth $700 less than what they paid for. It looks like it was a genuine shipping error that caused the wrong system to be sent, but when the rig is stripped down the poor quality components, sloppy cable management, blobs of glue on the motherboard and lack of airflow still show a lack of care in the build.

You can check out the full video below:

The most concerning question would be would the Walmart target audience spot that the wrong system had been delivered and would they be aware of what a quality build should be like? Any hardcore PC enthusiasts probably wouldn’t buy their next rig in a supermarket, and it’s more likely that the people who would aren’t as knowledgeable regarding what they are buying. Would you buy your next rig off them the next time you do your weekly shop? If so make sure you have a good look to make sure you’ve got what you paid for!

In this article:gaming pc, PC, walmart