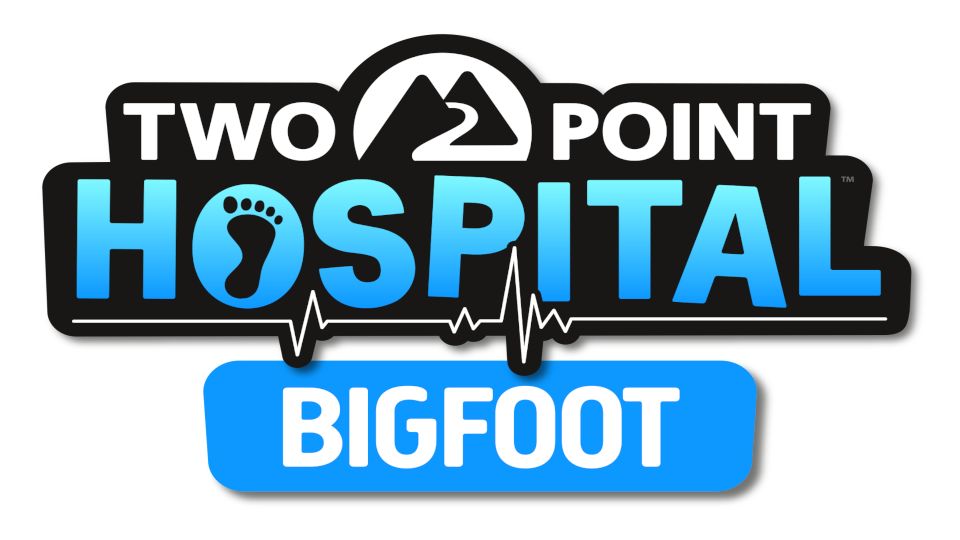 Today, December 5th, SEGA and Two Point Studios announced that they are releasing their ‘Bigfoot’ DLC for Two Point Hospital and it’s available right now! Two Point Hospital is one of my favourite games to be released this year, you can check out our review here, and it’s great to be getting new content for it. I loved it so much I insisted it should be added to our Christmas gift guide for PC gamers. Anyway enough me declaring my love, I’ll hand you over to the Two Point County News Anchor Trent Darby to tell you more in the video below.

Two Point Hospital Bigfoot DLC puts you in charge of three new hospitals in the Pointy Mountains area. Players can play about with three new treatment rooms, loads of new winter themed decorations and furnishings, 34 new illnesses including Cold Shoulder, Bard Flu, and Aurora Snorealis with nine of them having their own animations. There will also be new challenges plus a rather bizarre VIP, namely Local celebri-yeti Bartholomew F. Yeti.

I’m sure you’ll agree that from the video footage the Bigfoot DLC is looking pretty darn good and I for one am looking forward to getting stuck in.

At the time of writing the Bigfoot DLC is available on Steam for £6.29.

To stay fully up to date with all things Two Point Hospital you can sign up to the newsletter here.

Check out some Bigfoot screenshots below