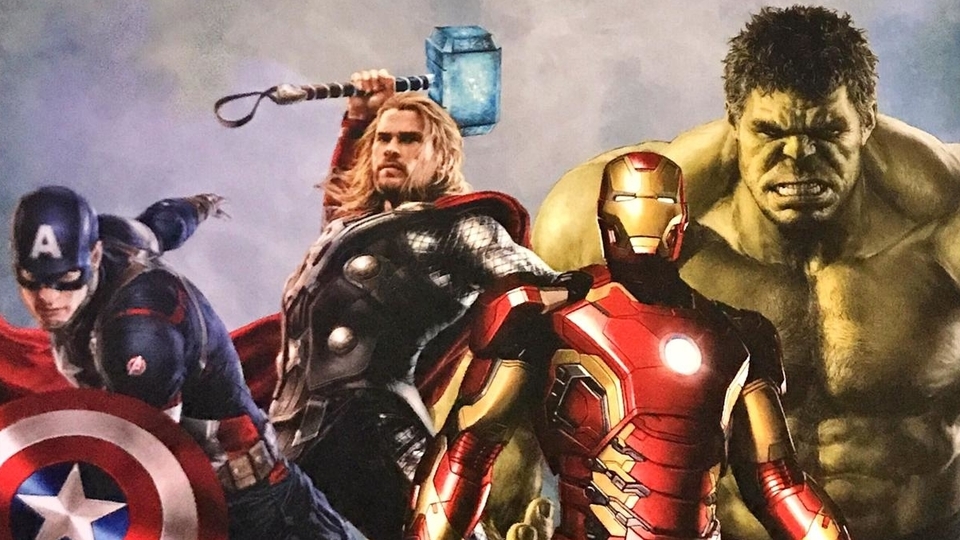 If you are a fan of Marvel (and frankly who isn’t?!) then you’ll love the new attraction that has just landed at ExCeL in London. Marvel S.T.A.T.I.O.N (an acronym for Science Training and Tactical Intelligence Operative Network), is where guests can step inside Marvel films and become part of the Marvel Cinematic Universe (MCU).

If you’re looking to do something fun and a bit different this Christmas, Marvel S.T.A.T.I.O.N offers some great wow moments for kids (and adults) obsessed with all things Marvel.

The attraction runs from now until March 2019, and has revealed a huge collection of Avengers movie-based props and interactive technology for a strictly limited run.

Fancy trying to lift Thor’s hammer, getting on Captain America’s bike or do you want to take a closer look at Bruce Banner’s Lab? Well you can do all of this and more at Marvel’s Avengers S.T.A.T.I.O.N. which will be a must-visit activity for all comic book fans.

You start off by getting a video briefing from Maria Hill (Cobie Smulders) detailing why the Avengers need help and why you are the person to apply.

You then get taken into various interactive rooms which focus on each character. There are some great surprises but generally speaking, you first enter the world of Iron Man and his suits (including the massive Hulkbuster armour). You can also take part in a VR battle where you become Iron Man taking down the enemy on the busy streets of New York.

Marvel S.T.A.T.I.O.N is full of interactive props and games, from testing your superhero strength against the Avengers to shooting down hostiles in a fun game that felt like a real throw-back to The House of the Dead or Time Crisis.

Hulk, Captain America, Black Widow and Thor are all well covered in the exhibition and there’s a lot to see and do. Make sure you take lots of snaps too, especially in the area that houses rare facts and props about Ultron and Thanos.

Following on from a successful run in Paris, Singapore, Beijing, Taipei, New York, Seoul and Las Vegas, where it has set up a permanent exhibition, Marvel’s Avengers S.T.A.T.I.O.N. is a highly anticipated multi-room experience, offering fans of all ages the opportunity to delve into the super-worlds and back-story of each member of The Avengers, as they train to become an agent of the S.T.A.T.I.O.N. themselves.

In a world first, and keeping up with the ever-expanding Marvel Cinematic Universe, London’s Marvel’s Avengers S.T.A.T.I.O.N. experience includes never before seen character displays on Black Panther, Ant-Man & The Wasp, and Thanos from Avengers: Infinity War.

Check out the best Marvel movie posters of all time.

And of course there’s going to be lots of goodies that you’ll want to get your hands on! There is an opportunity to purchase some exclusive Marvel’s Avengers S.T.A.T.I.O.N. merchandise in the gift shop (available for those with and without a ticket) that’s perfect for those last minute Christmas shopping lists!

There’s no getting away from the fact that this is a pricey treat, especially given the time of the year and the other expenses associated with Christmas. But there is fun to be had here, and I’m sure you’ll become a superhero to your kids if you do manage to visit Marvel S.T.A.T.I.O.N. over the school holiday period.

Marvel S.T.A.T.I.O.N is a great pastime for fans of the MCU and the props and costumes on display will make you want to re-watch the past 10 years of Marvel movie goodness as soon as you get home!

Tickets are on-sale now at www.avengersstation.co.uk