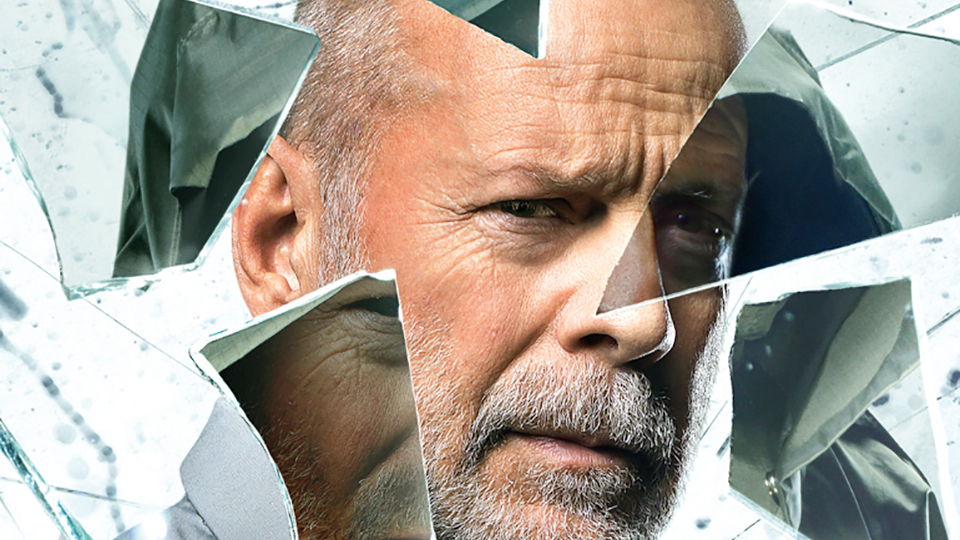 Take a look at the posters below:

Glass also sees the return of Split star Anya Taylor-Joy as Casey Cooke, the only captive to survive an encounter with The Beast.