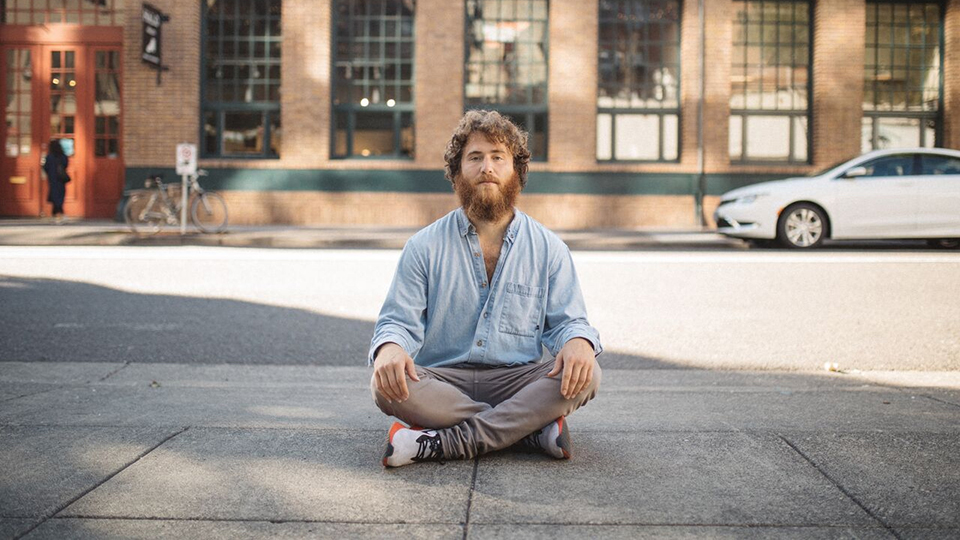 Mike Posner has announced that he will release his third album A Real Good Kid on 18th January 2019 via Island Records.

The news comes as Posner debuts a new track from the album called Stuck in the Middle, which is available to stream and download now. You can listen to it below:

A deeply personal album, the creation and completion of A Real Good Kid took place over a two-year period where Posner moved back into the house outside Detroit where he grew up, in order to stay with his terminally ill father during his final months.

A Real Good Kid, available to pre-order now, is the follow-up to 2016’s At Night, Alone which included the hit single I Took a Pill in Ibiza. That track amassed more than 3 billion worldwide streams and hit the Top 10 in 85 countries.

The full track listing for A Real Good Kid is: