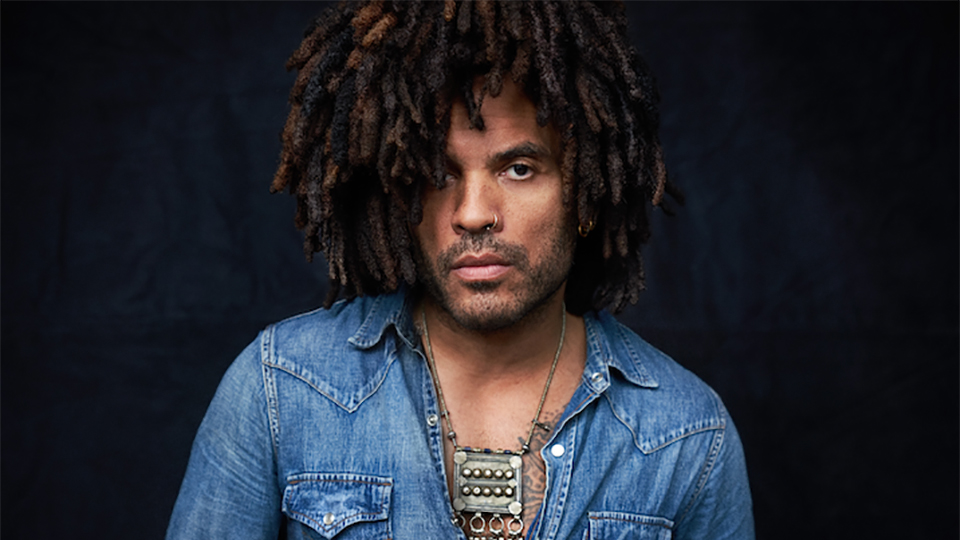 Lenny Kravitz will mark the 30th anniversary of Let Love Rule with a one-off date at The O2 in London in June.

The special show will take place on 11th June 2019 and tickets will go on general sale at 9am on Friday. Kravitz released his latest album Raise Vibration at the end of summer.

Over his career he has released 10 studio albums, sold more than 38 million albums worldwide and acted in box office smashes including The Hunger Games, Precious and The Butler. He’s also picked up four consecutive Grammy Awards, setting a record for the most wins in the Best Male Rock Vocal Performance category.

Kravitz will be supported by Corinne Bailey Rae and rock collective Brass Against.

Corinne explains, “I’ve loved Lenny Kravitz since Let Love Rule. It will be an honour to support him at the O2 – I can’t wait! We have met a few times and I am in awe of his whole vibe and massive musical legacy.”

You can pick up tickets from 9am on Friday at https://ticketmaster-uk.pxf.io/DP3n.