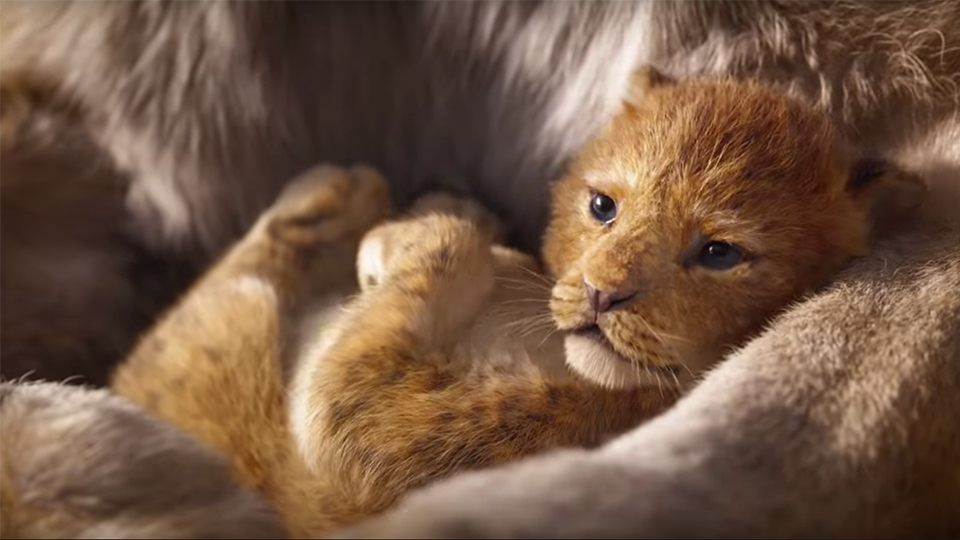 The first trailer has been revealed for the upcoming live action version of The Lion King.

Pretty much shot-for-shot matching the 1994 animated classic, the trailer gives you a look at Simba as he’s introduced to the world. It’s very cute and we’d be lying if we didn’t admit we’d watched it on repeat for the last hour or so…

Take a look at the one-sheet poster for The Lion King below:

The Lion King is released in UK cinemas in July 2019.

Advertisement. Scroll to continue reading.
In this article:The Lion King