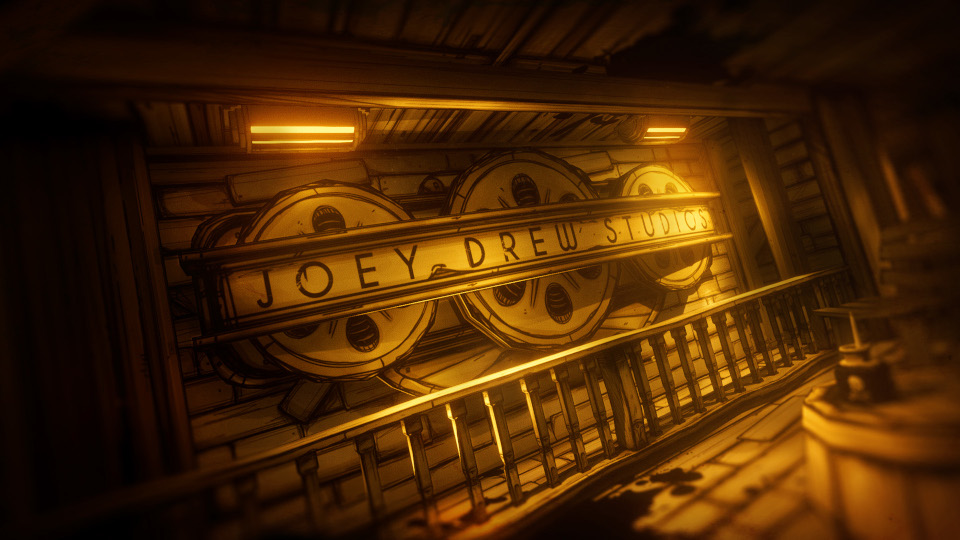 Bendy and the Ink Machine is best described as a first person puzzle horror game. It begins in the world of historic animation and progresses into a very dark future. You play as Henry who was lead animator at Joey Drew Studios which is the setting for the game. Henry receives a mysterious letter asking him to revisit the studio and this is when he enters a twisted cartoon nightmare.

You can check out our full review here

You can view the official Bendy and the Ink Machine launch trailer below:

Whilst exploring Joey Drew Studios Henry will be immersed in a surreal comic environment full of unexpected horrors as he tries to discover the fates of the studio employees.

As you can see from the trailer the uniquely drawn environment lends itself well to the horror genre and is much creepier than you might expect.

To stay fully up to date you can visit the official Bendy and the Ink Machine website.

Bendy and the Ink Machine is also available on Steam.

Advertisement. Scroll to continue reading.
In this article:bendy and the ink machine, Nintendo Switch, PS4, rooster teeth, Xbox One