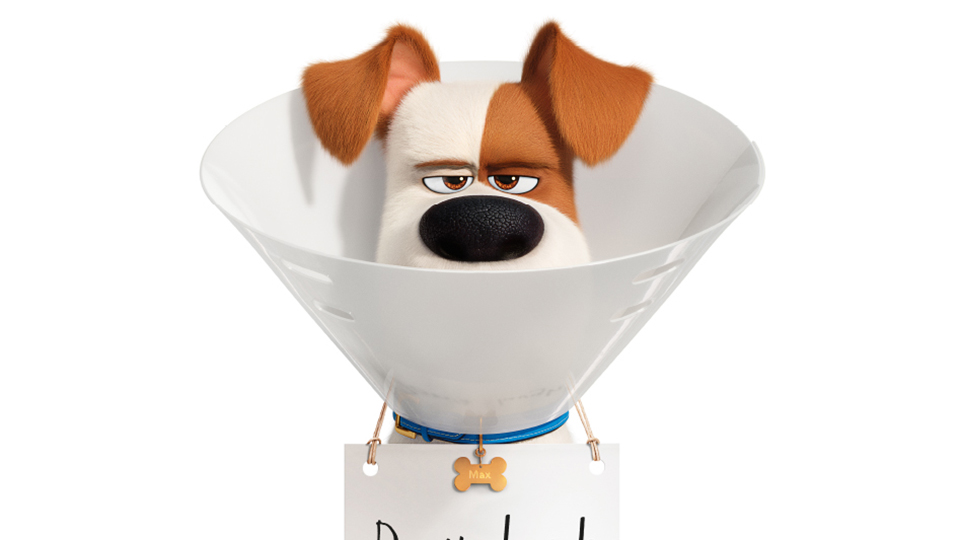 A new trailer has been released for sequel The Secret Life of Pets 2 and it’s one all cat owners can relate to.

In the trailer cat Chloe (Lake Bell) trying to wake up her owner so she can deliver a little present to her. It’s not really the kind of thing anyone wants to wake up to though…

The follow-up to the 2016 blockbuster, The Secret Life of Pets 2 is produced by Illumination founder and CEO Chris Meledandri and his longtime collaborator Janet Healy. It is written by Brian Lynch (Minions).

Take a look at the two character posters released so far: