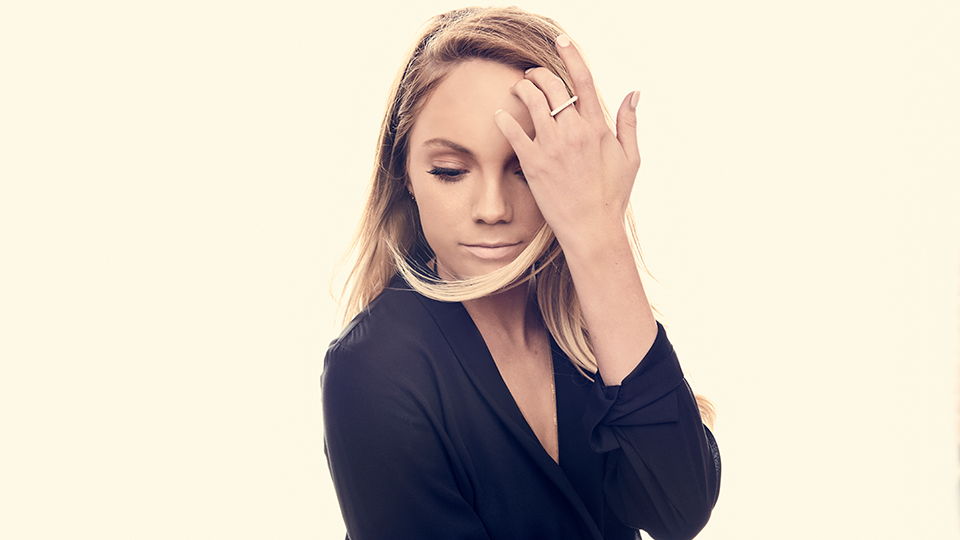 Danielle Bradbery had never been to the UK to perform before she came over in March for C2C: Country to Country. Days before the festival she performed at a showcase for her label and at C2C she was all over the place packing in live sets. Before she left the UK, she opened for Midland at their headline show at the intimate venue Omeara. Bradbery returned in September for The Long Road Festival and just over two months on she’s back again to support Thomas Rhett on his only UK show of the year.

For her opening set, Bradbery was backed by two of Rhett’s band members and her own acoustic guitarist. She opened with Mad at You, from her current album I Don’t Believe We’ve Met, and immediately held the crowd’s attention with her flawless vocals. There’s a reason she won The Voice in the US and I never get tired of hearing her in a live environment. What Are We Doing followed next but things went up a notch with Messy, where Bradbery sounded particularly powerful.

For Sway, the lead single from her current album, Bradbery invited the audience to sing-a-long and they didn’t need much encouragement. They knew every word and judging from the huge smile on Bradbery’s face, she was enjoying hearing her song sung back to her. She treated fans to an acoustic rendition of Heart of Dixie, her debut single, and again those vocals were outstanding. For such a tiny person, she packs a huge voice and she makes hitting all those tough notes look effortless.

The penultimate song in the set was Goodbye Summer, her current single, and Bradbery was surprised onstage by Thomas Rhett who unexpectedly joined her to perform it. She looked as shocked as the audience and it was one of the highlights of the set. For her closing song, Bradbery chose the inspiring Worth It, one of the finest songs on I Don’t Believe We’ve Met. It was a very strong finish to the set with Bradbery’s crystal-clear vocals sounding resplendent in the surrounding of the Eventim Apollo.

Throughout the set Bradbery thanked her fans countless times and she expressed her love of coming to the UK. She, like many Country stars, noted that the audiences know all the words and are always a warm crowd. Judging by the reaction she got, she should seriously consider coming back for a headline tour in 2019. There’s definitely an appetite here to hear more from the gifted artist.

In this article:Danielle Bradbery, Thomas Rhett