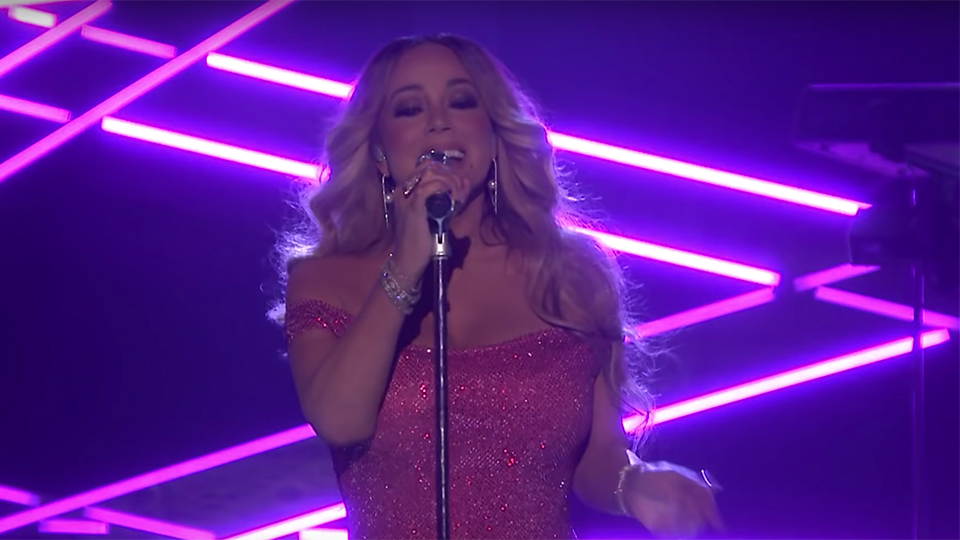 The performance came on the day that Carey released her new album Caution. The Distance is one of the songs that was released prior to the album’s arrival and it’s picked up plenty of buzz from fans and critics.

Carey has been in full promotion mode this week in support of Caution. She was also taken by surprise when her fans started the #JusticeForGlitter campaign, getting the 2001 soundtrack to the top of the iTunes chart across the world.

Caution features the lead single With You along with buzz tracks GTFO, The Distance featuring Ty Dolla $ign and A No No. You can pick up a copy of Caution on CD now.

You can also stream the album below: