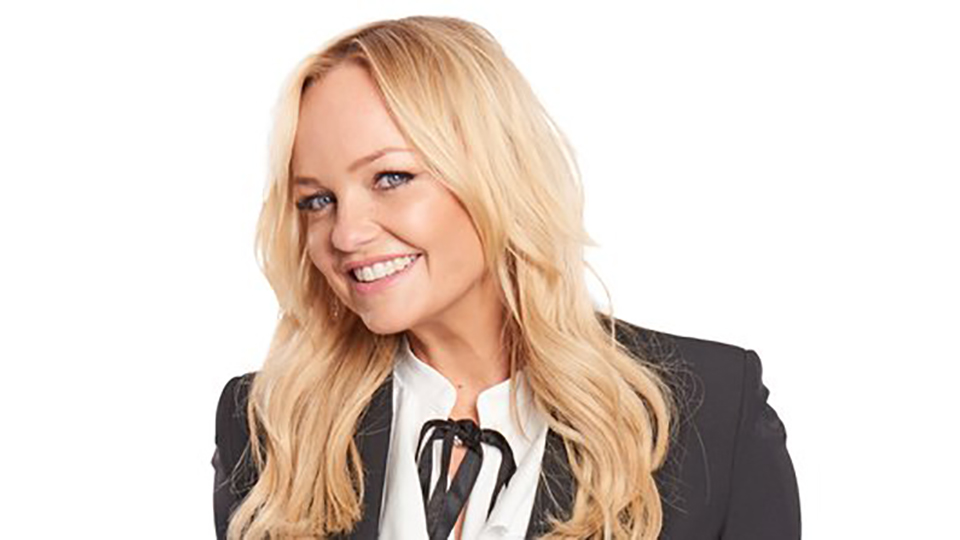 Spice Girls fans have another reason to be excited after Emma Bunton aka Baby Spice announced on Instagram that she’s signed a solo deal with BMG.

The news comes following the recent confirmation that the Spice Girls are reuniting for a summer 2019 stadium tour, minus Victoria Beckham. The iconic group sold over 700,000 tickets in 24 hours, breaking records in the process.

Bunton’s low-kay announcement came last night when she posted a picture of herself singing into a mic with the caption, “Love being in the studio!!!! 🎤🎧 So excited, Signed a record deal #BMG Can’t wait for you to hear it! #newalbum”. Take a look at the full post below:

Love being in the studio!!!! 🎤🎧 So excited, Signed a record deal #BMG Can’t wait for you to hear it! #newalbum

Bunton’s last album, her third solo release, was Life in Mono in 2006 and her last single was All I Need to Know in 2007. She dipped her toe into the solo waters when she teamed up with Tin Tin Out for a cover of Edie Brickell’s What I Am in 1999, which reached number 2.

Her debut solo single What Took You So Long? became her first and only solo number one single in 2001. Debut album A Girl Like Me arrived the same year and has sold over 500,000 copies across the world.

After parting ways with her label Virgin, who were home to the Spice Girls, Bunton signed with Simon Fuller’s 19 Records to release 2004 album Free Me and 2006’s Life in Mono.

It’s being reported that Bunton had always planned to release new solo music in 2019 but it remains to be seen how that will work alongside the Spice Girls reunion.

Tickets for the Spice Girls stadium tour are on sale at https://ticketmaster-uk.pxf.io/A9j1.