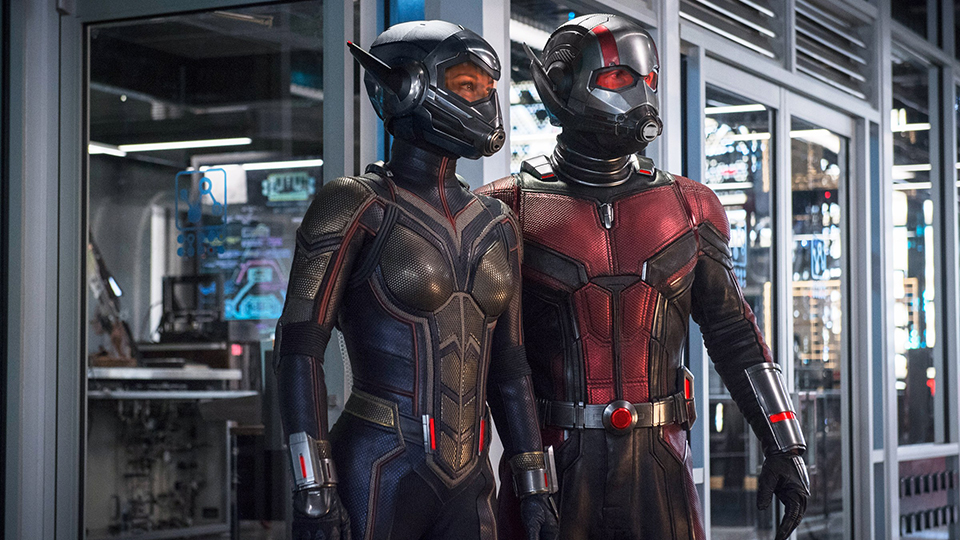 Ant-Man and the Wasp will be released on 3D Blu-ray, Blu-ray and DVD on 3rd December with a Digital release earlier on 25th November 2018.

Paul Rudd and Evangeline Lilly return for the sequel to the 2015 box office smash. The film is directed by Peyton Reed.

In Ant-Man and The Wasp, Scott Lang is grappling with the consequences of his choices, as both the Super Hero Ant-Man and a father, in the aftermath of “Captain America: Civil War.” As he struggles to rebalance his home life with his responsibilities as Ant-Man, he’s confronted by Hope van Dyne and Dr. Hank Pym with an urgent new mission to rescue Janet van Dyne from the Quantum Realm. Scott must once again put on the suit and learn to fight alongside The Wasp, all while attempting to serve house arrest, assist fast talking-Luis (Michael Peña) and the X-con Security crew, and thwart the efforts of a new adversary called Ghost (Hannah John-Kamen) and her ally Bill Foster (Laurence Fishburne).

The home entertainment release, available to pre-order now, is packed with exclusive extras. The list of extras, which may vary by retailer, includes:

In this article:Ant-Man, Ant-Man and The Wasp