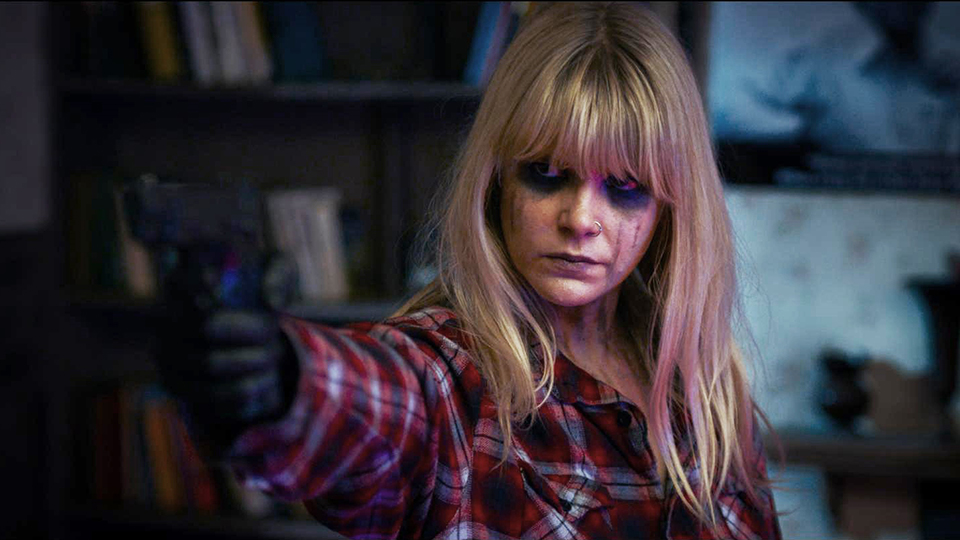 A favourite at Arrow Video FrightFest, director Paul Hyett returned to the festival for the annual Halloween all-dayer with his new film Peripheral.

Before the film screened I had a chat with Paul, Hannah and Rosie to find out what people can expect, discuss what keeps bringing the trio back together, and talk about the sharp shift in tone from Hyett’s previous films.

You can find out what we thought about Peripheral by reading our review.

Peripheral will be released digitally in the UK and Ireland on 3rd August 2020 by Blue Finch Film Releasing.