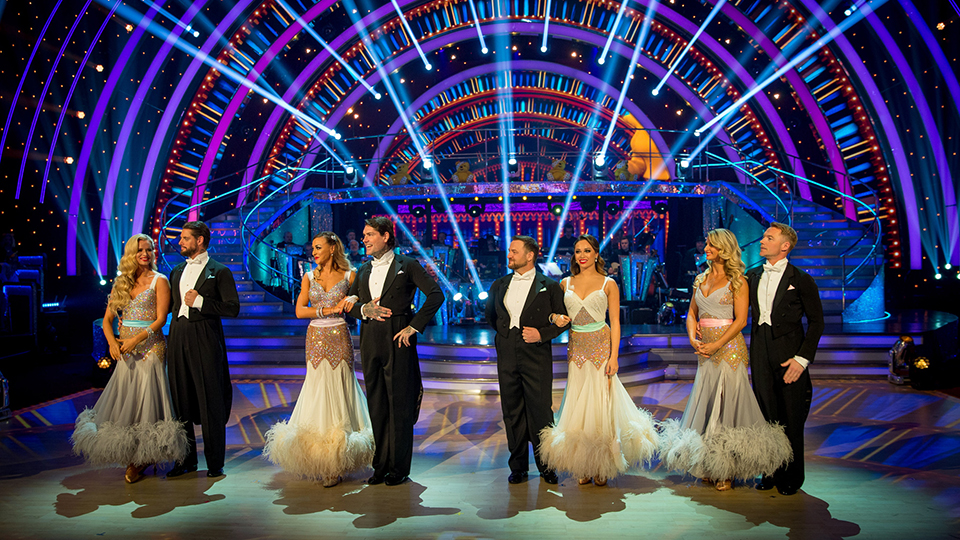 Rehearsal footage has been released ahead of pop legends Boyzone appearing on the Strictly Come Dancing 2018 Children in Need special.

The video shows Ronan Keating, Keith Duffy, Shane Lynch and Mikey Graham in training for the special, which airs on Friday as part of Children in Need. Take a look at the band preparing below:

On competing against his fellow band members, Ronan Keating laughed and said: “The rest of the guys are in trouble. I worry about them. People were passing out, falling asleep in the corner, there was tears…its carnage, absolute carnage!”

Boyzone will join forces with Strictly pro dancers to fight for the Pudsey Glitterball Trophy 2018.

Ronan Keating will be partnered with Gordana Grandosek, Shane Lynch will dance with Luba Mushtuk, Keith Duffy will take to the floor with Nadiya Bychkova and Mikey Graham will be dancing with Katya Jones.

The special will be presented by Tess Daly and Claudia Winkleman.

Take a look at some photos of Boyzone on the Strictly Come Dancing 2018 Children in Need Special in our gallery below: