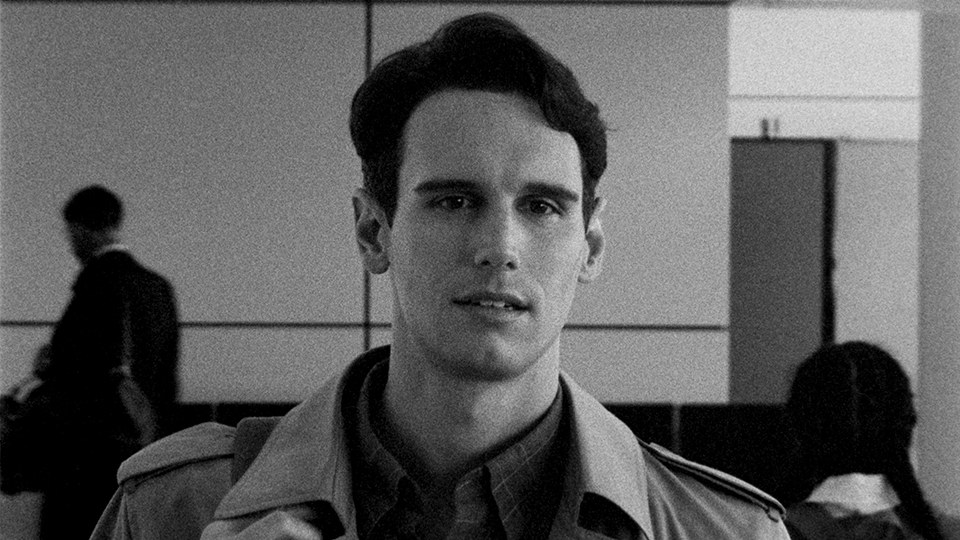 Starring Cory Michael Smith (Gotham), the black-and-white film is set at one of the toughest times for the LGBT community during the early days of HIV/ AIDS crisis. The film will arrive in cinemas shortly after World AIDs Day on 1st December 2018.

Get ready for an emotional roller-coaster ride of tears, heartache and friendship in Yen Tan’s award-winning feature, 1985. Texas, Christmas 1985. Adrian (Cory Michael Smith) is home for the first time in a long while. Between is mother’s fawning affections, his father’s begrudging, stilted conversation and hold brother’s cold shoulder, Adrian is all too aware of the impact of his absence had had on them. He is determined to make this visit count, only he knows that the life built in New York City is crumbling apart.

Historically, 1985 was the year when the miners supported Gay Pride in UK and when An Early Frost and Buddies were the first Hollywood films to address the growing AIDS crisis.

Following its cinema release, the film will be available on VOD in UK and Ireland from 17th December 2018.