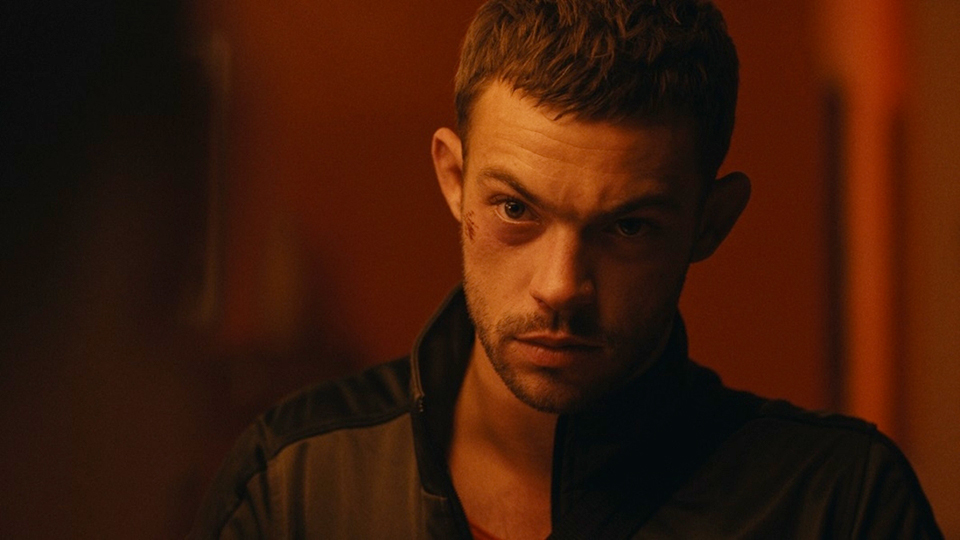 Jonas (Félix Maritaud) is a sexually-assured thirty-something that acts on impulse but can’t escape the demons from his past. An event from his teenage years haunts him and contributes to him drifting through life looking for meaning. He decides to face his past head-on, which takes him on a journey that connects his present life with the guilt he’s carried around since being a teenager.

Boys opens with a scene that really grabs your attention and hooks you into the film immediately. It gives a glimpse into the guilt that Jonas is carrying around as an adult and over the course of the film, the incident from his teenage years is slowly revealed. Told in two timelines, Boys shows you Jonas (Nicolas Bauwens) as a youngster, coming to terms with his sexuality and falling for his unpredictable classmate Nathan (Tommy-Lee Baik), and it shows you Jonas as an adult getting into fights and aimlessly moving from one thing to the next.

What writer/director Christophe Charrier does so well is keep you interested in both timelines. He draws you in quickly and I found myself desperate to know what happened in Jonas’ life that left such a lasting impact on him. As the end of the film approached I began to get nervous that the pay-off would be disappointing but I needn’t have worried. It shocks you and gives you plenty of food for thought. Charrier also makes you feel like you’re experiencing the film’s events as if you were walking in Jonas’ shoes. You stick with the character as the film unravels its story and you feel for him many times throughout.

The characterisation of Jonas is brilliant. As a teenager he’s shy, lacking in confidence and a bit awkward but always very endearing. As an adult he’s a lot harder, visibly troubled and struggling to move on with his life. Both actors who play Jonas are superb. Bauwens brings out the vulnerable side of the character while Maritaud is mesmerising as the aggressively sexy adult version. Tommy-Lee Baik, who plays teenage Jonas’ love interest and friend Nathan, is also very good and he makes sure you see why Jonas is attracted to him, even when his behaviour is pretty poor.

Boys is a riveting exploration of how events shape our lives and can change our course. The Jonas we meet in the beginning is definitely not the one we’re left with by the end. It’s hard not to run through the various scenarios of how Jonas’ life could have played out, had the incident that occurs not taken place. Boys builds up to a worthwhile final act that is rewarding and cathartic, as well as deeply emotional. This is one film you should definitely add to your watch list.