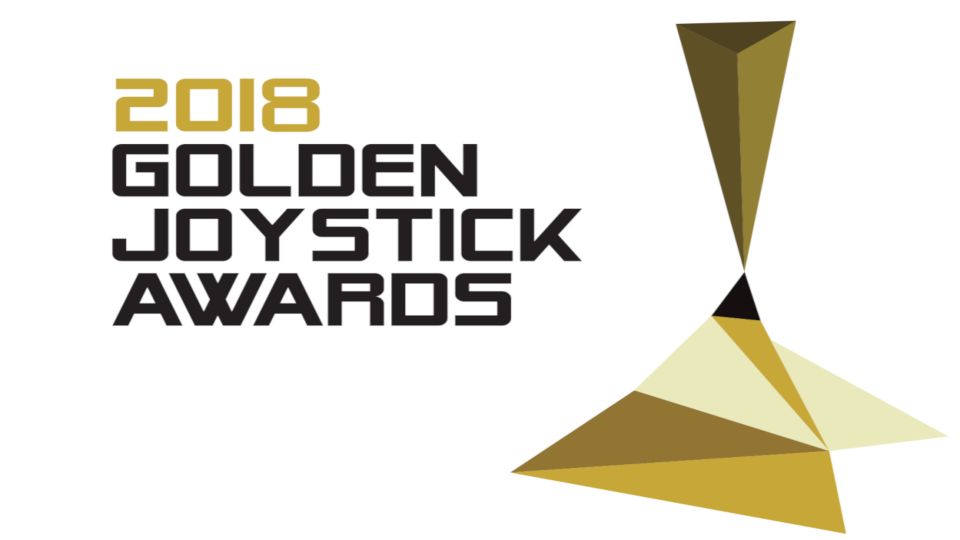 This year’s Golden Joystick awards are taking place on Friday 16th November and will be streamed on Twitch at 3pm GMT. There are 23 award categories including Ultimate Game of the Year, Most Wanted Game and PlayStation, Xbox, Nintendo and PC Game of the Year with most of the winners being decided by a public vote. Millions of votes have been cast and there’s now only a few days to wait to find out the results.

You can check out last years winners in the video below:

The event will begin with a pre-show being hosted by Games Radar’s James Jarvis, Zoe Delahunty-Light and Brandon Saltalamacchia. They will be discussing the nominations as well as interviewing celebs from the gaming world. There will be an exclusive interview with Pete Hines about Fallout 76. Plus there will be walkthroughs of Hitman 2 and Pokémon: Lets Go. The main event will start at 4pm and will be hosted by comedian Danny Wallace.

The first Golden Joystick awards was in 1983 and over the years has grown to be the worlds biggest publicly voted gaming awards brand. Who will win? Tune in at 3pm on Friday to find out!

Watch the stream on the official Twitch channel.

Advertisement. Scroll to continue reading.
In this article:golden joystick, Twitch