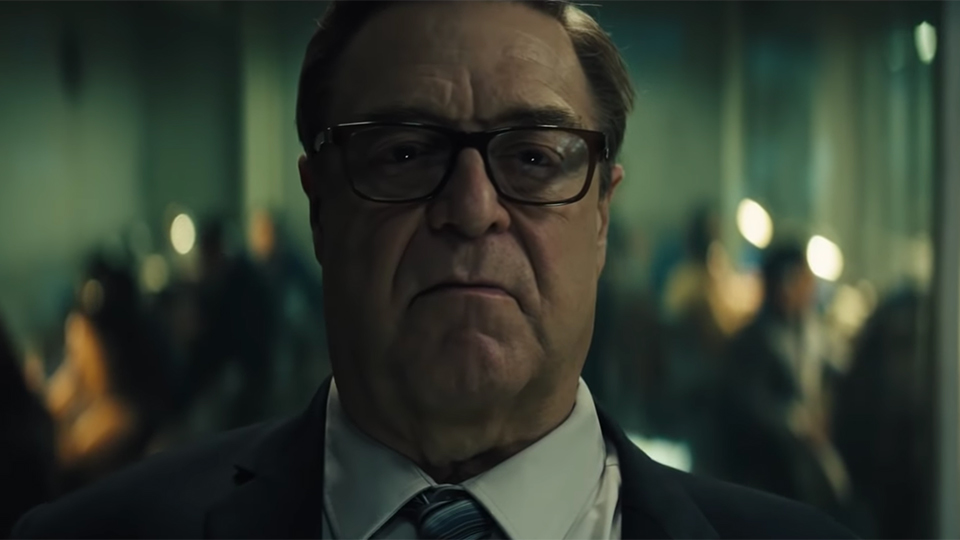 The teaser trailer has been released for Captive State and it’s pretty explosive.

The sci-fi film will arrive in cinemas next year and it stars John Goodman, Vera Farmiga, Ashton Sanders and Machine Gun Kelly. Captive State is directed by Rupert Wyatt and you can watch the trailer below:

From the director of Rise of the Planet of the Apes comes a smart sci-fi thriller in the vein of District 9 and Arrival. Set in a Chicago neighbourhood nearly a decade after an occupation by an extra-terrestrial force, Captive State explores the lives on both sides of the conflict – the collaborators and dissidents.

Take a look at the poster released for Captive State below:

Captive State will be released in UK cinemas in 2019.