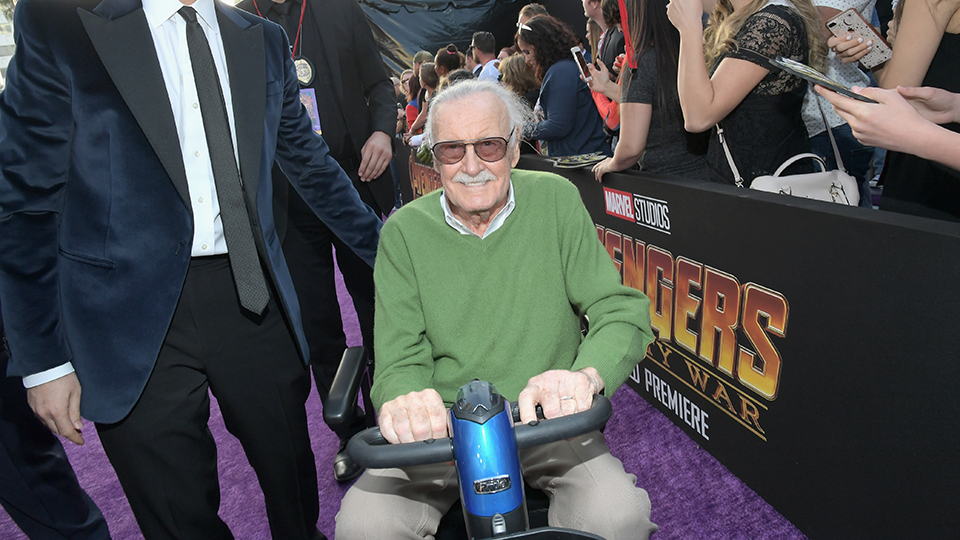 TMZ had the news confirmed by Lee’s daughter J.C. who quote her as saying, “My father loved all of his fans. He was the greatest, most decent man.”

Lee is believed to have died at at Cedars-Sinai Medical Center in Los Angeles, California yesterday.

The co-creator of Marvel Comics, Lee’s impact on the comic book world has been enormous. He started with the company with Jack Kirby in 1961 with The Fantastic Four. During his career he co-created superheroes such as Spider-Man, Black Panther, The Incredible Hulk, X-Men, Iron Man and The Avengers.

Eagle-eyed fans always enjoyed spotting him in the Marvel movies, where he made cameo appearance in every single one.

Lee’s relationship with Marvel hit a rough patch when he sued them in 2002 for royalties he was owed from Spider-man. The case was settled for $10 million.

The loss of Lee will impact greatly on the comic book world but his creations and inspiration will live on for generations to come.

Advertisement. Scroll to continue reading.
In this article:Marvel, Stan Lee