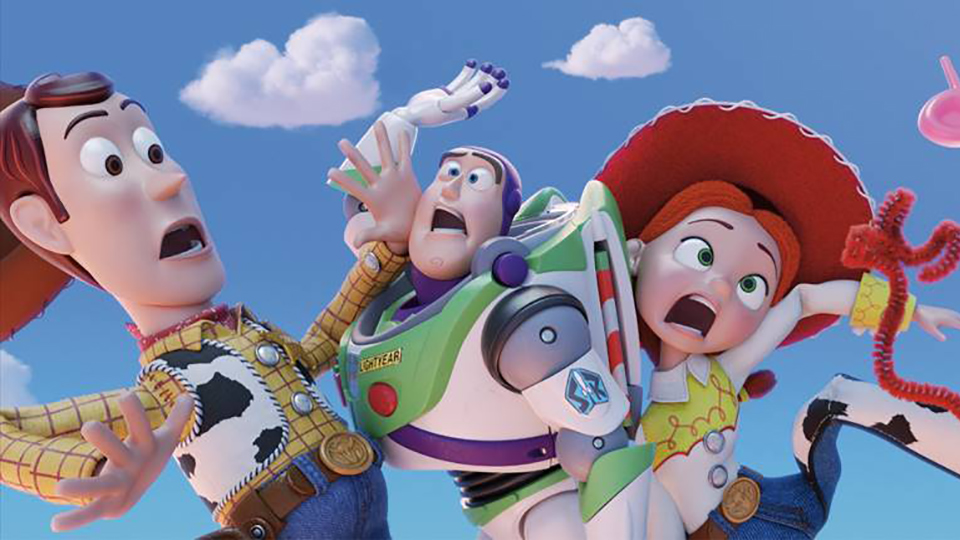 The teaser trailer has arrived for Disney Pixar’s Toy Story 4 and while it doesn’t give us a lot to work with, it’s very entertaining.

Woody (Tom Hanks), Buzz (Tim Allen) and Jessie (Joan Cusack) are enjoying some fun with their friends until someone freaks out and throws everything into chaos. Take a look below:

Everyone’s favourite pull-string cowboy sheriff Woody, along with his best friends Buzz Lightyear and Jessie, are happy taking care of their kid, Bonnie, until a new toy called “Forky” arrives in her room. According to Forky, a spork-turned-craft-project, he’s not a toy at all—and he’d rather skip this big adventure completely, if only they’d let him.

Tom Hanks, Tim Allen and Joan Cusack return as the voices of Woody, Buzz and Jessie, and comedian Tony Hale lends his voice to Forky. The film is directed by Josh Cooley (Riley’s First Date?) and produced by Jonas Rivera (Inside Out, Up) and Mark Nielsen (associate producer Inside Out).

Toy Story 4 arrives in UK cinemas on the 21st June 2019. That gives you plenty of time to pick-up the complete Toy Story boxset and catch-up!

Advertisement. Scroll to continue reading.
In this article:Toy Story 4