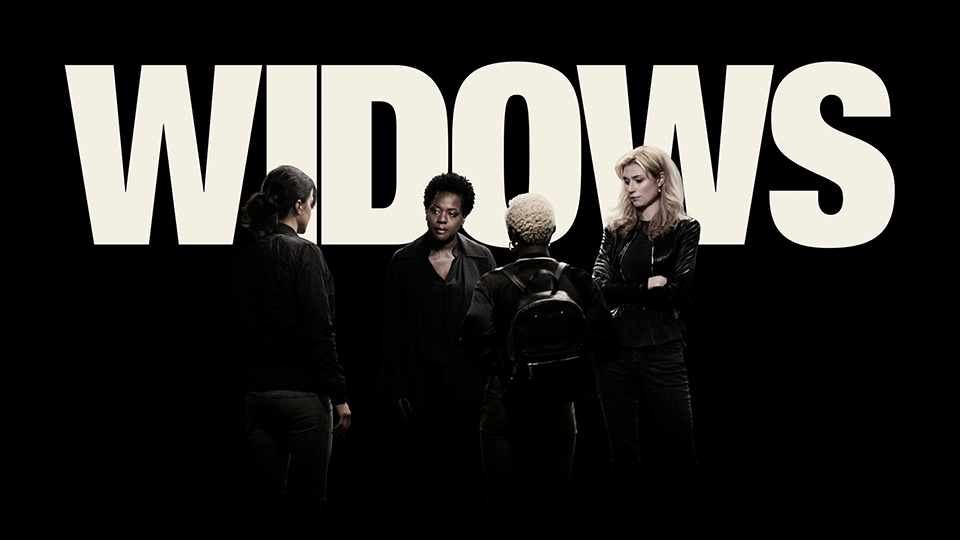 The Big Unknown was written by Sade specifically for Widows’ final scene. Following conversations with McQueen, Sade was asked to dig deep within to write a song about loss and survival.

The song is described as speaking ‘to the film’s spirit, but upholds the classic hallmarks of her sound, and stands out as another bold and brilliant work from the legendary songstress’.

Speaking to the Los Angeles Times McQueen said, “It was an honour to work with such a legend. Sade is an incomparable talent and incredible artist who so rarely releases new material, but luckily the original series of Widows had deeply resonated with her.”

The lyric video for the track features McQueen’s cool contemporary Chicago scenes as a beautiful backdrop to lead character Veronica’s (Viola Davis) contemplation of a future unknown, and the dark times that led to that moment.

The Widows’ Original Motion Picture soundtrack album features Sade’s The Big Unknown and Nina Simone’s Wild Is The Wind alongside an intimate score by Hans Zimmer. It is available digitally now and in CD on 30th November. A premium vinyl release follows on 28th December 2018 on Milan Records.

Advertisement. Scroll to continue reading.
In this article:Sade, Widows