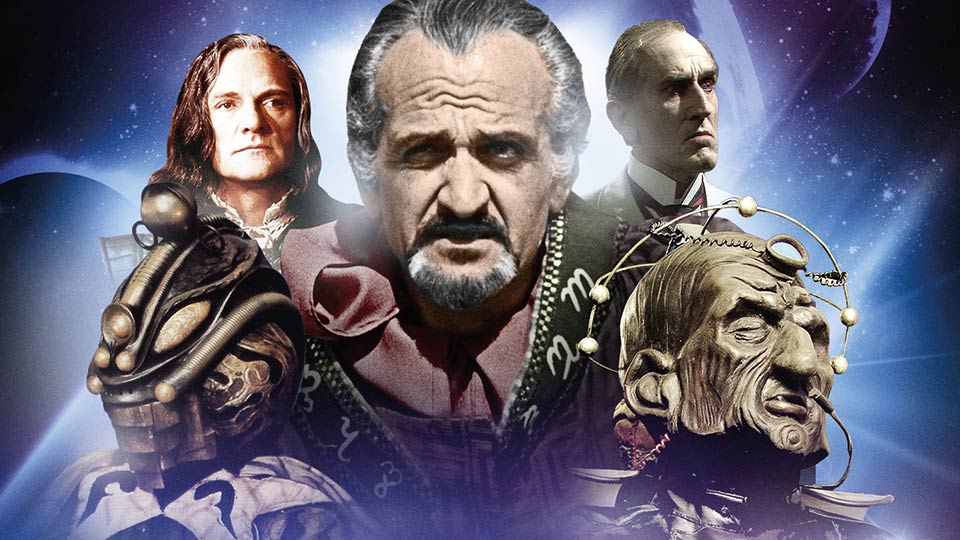 Released on 5th November by Koch Media, The Doctors – Villains is on DVD for the first time.

This is the definitive set of interviews with a group of actors who brought the villains in Doctor Who to life and sent you “behind the sofa”!

For all Doctor Who fans, this 2-disc special collector’s edition is 5 hours of pure nostalgia, which will give you a whole new insight into the making of your favourite science fiction series! Features an introduction by those splendid chaps Nicholas Briggs and Producer/Director Keith Barnfather.