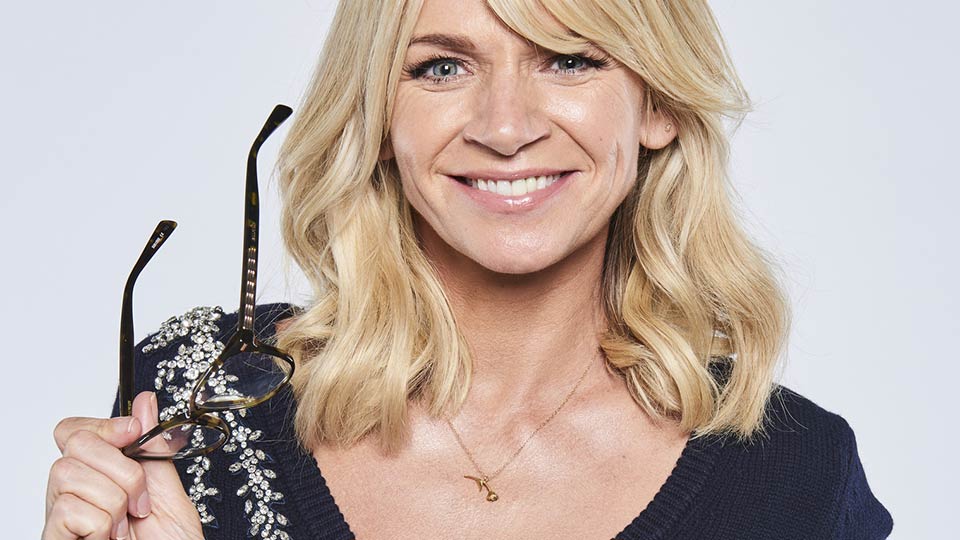 The winners in each category will be announced at The Specsavers National Book Awards, hosted by Zoe Ball, at a glamorous ceremony at The Royal Institution of Great Britain, London, on the evening of Tuesday 20th November 2018, with a whole host of stars confirmed to attend. Highlights will be aired on ITV during a Christmas special of Zoe Ball on Saturday/Sunday on the 22nd and 23rd December.

The shortlist was chosen by the National Book Awards Academy, which is formed of a panel of industry experts, including retailers, publishers, agents, authors, reviewers and influencers, who will also vote on the eventual winners.

More information on the National Book Award shortlist can be viewed at www.nationalbookawards.co.uk.