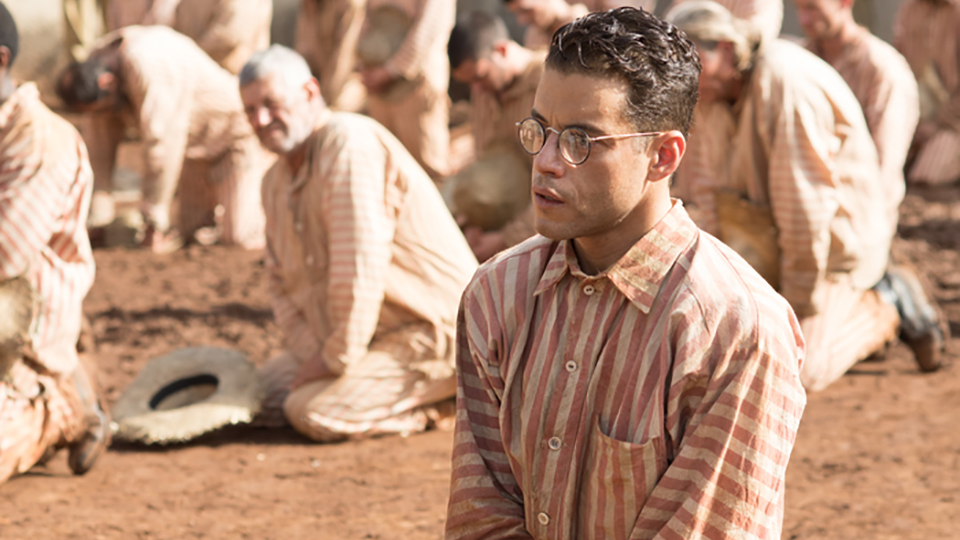 Based on the international best-selling autobiography by Henri Charrière, Papillon follows the epic true story of Henri “Papillon” Charrière (Charlie Hunnam), a safecracker from the Parisian underworld who is framed for murder and condemned to life in a notorious penal colony on Devil’s Island.

Determined to regain his freedom, Papillon forms an unlikely alliance with convicted counterfeiter Louis Dega (Rami Malek) who, in exchange for protection, agrees to finance Papillon’s escape, ultimately resulting in a bond of lasting friendship.

Papillon is a modern take on one of the greatest escape films of all time which originally starred Steve McQueen and Dustin Hoffman.