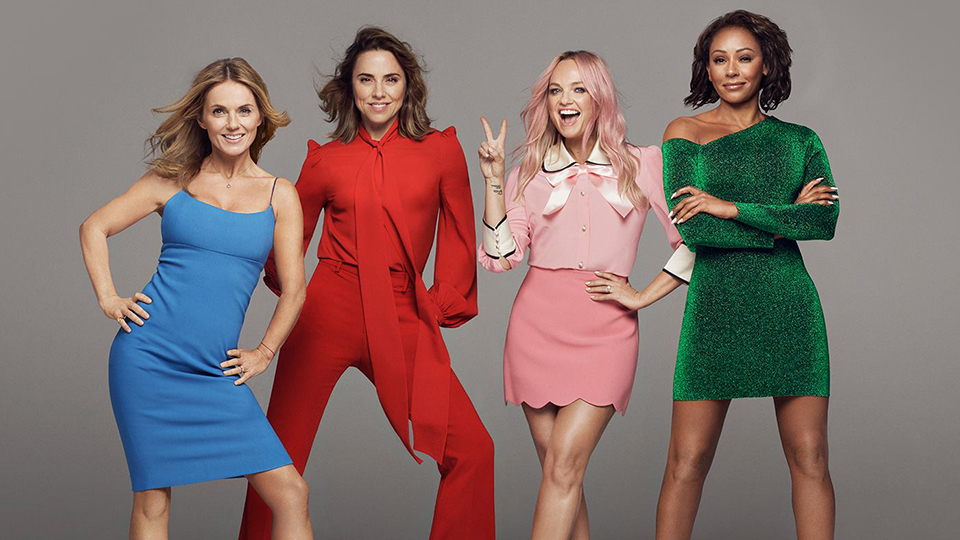 The information leaked last week but now it’s been officially confirmed that the Spice Girls will be appearing on The Jonathan Ross Show on Saturday night.

The world TV exclusive will see Geri Horner, Emma Bunton, Melanie Brown and Melanie Chisholm sit down with Jonathan to discuss their reunion and their just-announced UK stadium tour. The ladies will talk about reuniting and it will be their first time discussing why original member Victoria Beckham decided not to be part of the new tour.

Jonathan Ross says, “I’m super excited to have the Spice Girls on the show this week. I’ve been a great fan since their first single Wannabe in 1996. I’ve met them all over the years, but it’s a real treat to be able to welcome them back together as a band.”

News of the Spice Girls appearance on The Jonathan Ross Show was spoiled when the information was accidentally published on the ITV Press Centre last week. Of course someone took a screenshot and soon the new spread across social media.