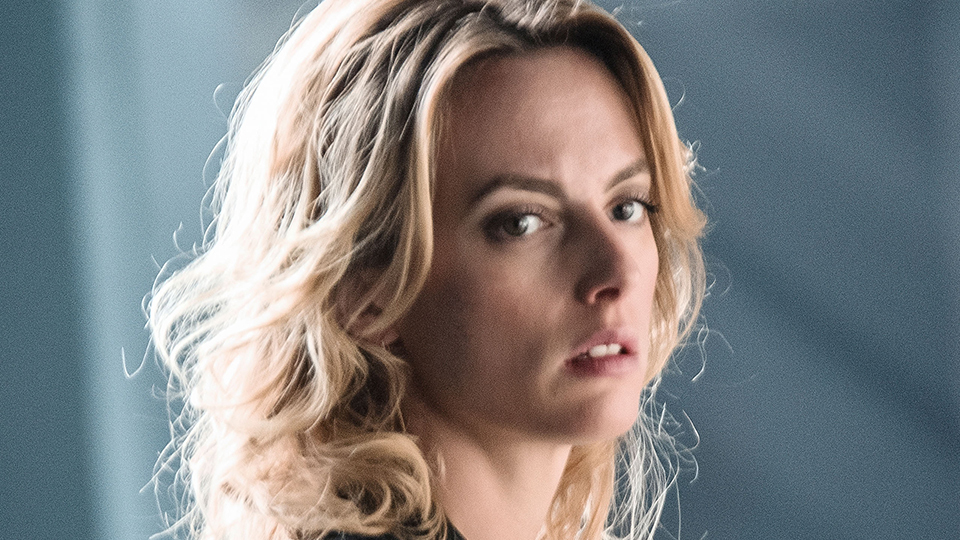 Walter Presents really are spoiling us aren’t they? Not content with serving up all the chills with their Halloween release Crow’s Blood, they’ve just unleashed three mighty new boxsets on All 4.

You heard us right, THREE new boxsets. All three are French, so do grab the red wine ready for viewing, and you can choose from Duel En Ville, Contact and State Conspiracy. Perfect for the cold nights wouldn’t you say?

Find out more about each of the boxsets below, then head to All 4 to get started. Duvet optional…

One October evening, the Mayor of a large provincial town accidentally kills his mistress. To protect his career and his reputation, his driver attempts to cover it up. The two men quickly descend into criminal activity in a desperate attempt to erase their tracks. Racing against them to uncover the truth and prevent further bloodshed is Inspector Alexander Konygnski. After his marriage collapses and he is transferred from Lyon as a disciplinary measure, the city has become his last chance, and this investigation his reason for living.

Duel is a tense four-part drama in French with subtitles. A gripping game of cat and mouse between the powers that be and those we expect to protect the rest of us, Duel En Ville takes us to the heart of the essential question: how far some will go to protect their reputation.

Thomas has an extraordinary ability: when he touches an object he can envision the memories, emotions and secrets of its owner. It is this unusual gift brings him back to France and his estranged brother from the US after contents of mysterious package lead him to believe that his only remaining sibling may be in grave danger. Back in his hometown, Thomas finally makes peace with his detective brother and the pair successfully start work on a series of criminal investigations, while Thomas gets to the bottom of his foreboding visions.

There is, however, one huge hitch: Thomas is on bail in America following a murder conviction 15 years ago, and the only way he avoids a prison sentence is through helping the police with his special gift. Having broken bail and the very delicate arrangement he maintained for years, he now has the FBI on his tail and time… will he get to the bottom of the threat to his brother’s life in time?

In the lead up to a presidential election, a major terrorism threat risks sending the country into chaos. If the government do not meet the high-stakes demands from the clandestine organisation, pre-planted and programmed bombs will detonate across the entire rail network, causing countless deaths and sending the nation into chaos. Despite an operation deployed by the anti-terrorist unit, the Home Office has no other choice but to call Franck Barrot, police superintendent well-known for his controversial methods, to neutralize the armed group. His investigation will lead him to the very top level of the terrorist organisation: the government itself.

All three boxsets available to stream in full on All 4 now.