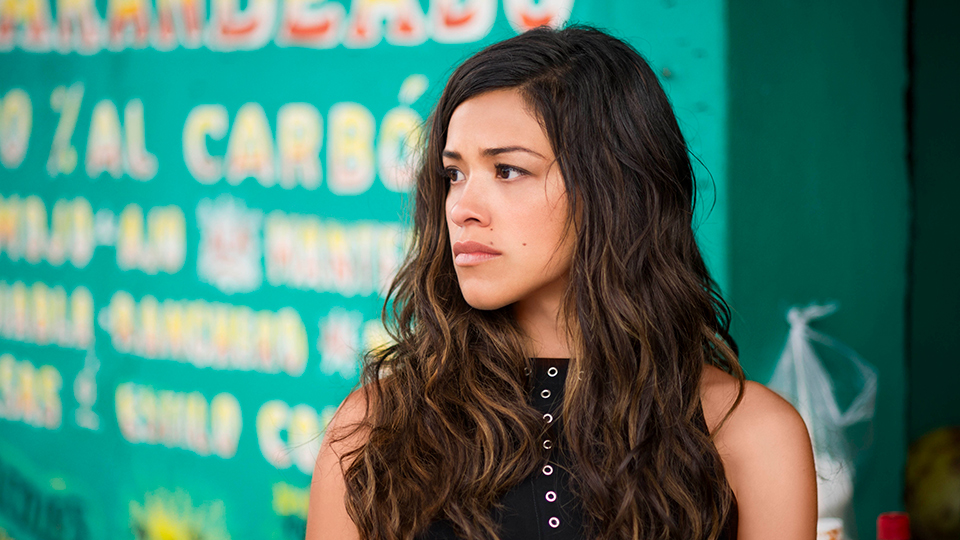 The first trailer has been released for upcoming action-thriller Miss Bala.

Gloria (Gina Rodriguez) finds a power she never knew she had when she is drawn into a dangerous world of cross-border crime. Surviving will require all of her cunning, inventiveness, and strength.

Miss Bala is written by Gareth Dunnett-Alcocer and produced by Pablo Cruz and Kevin Misher. It is a remake of the 2011 film of the same name by by Gerardo Naranjo.

Alongside the first trailer a one-sheet poster has been released, which you can see below:

A series of first-look stills have also been released. They are available to view in our gallery below: