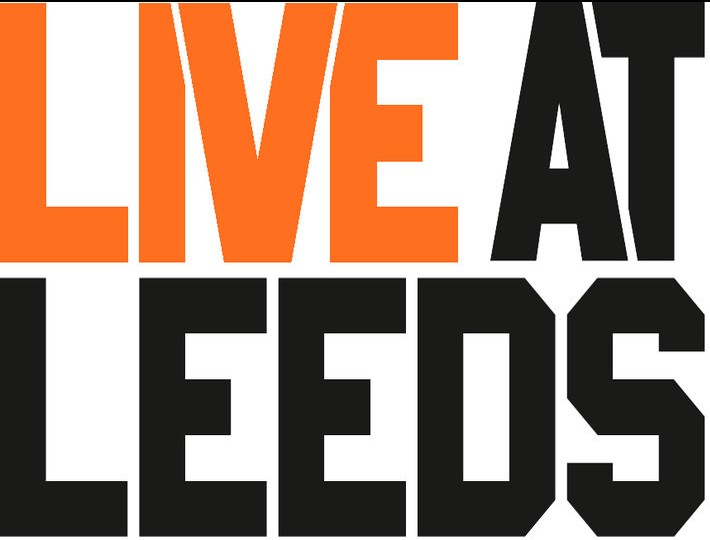 Live at Leeds is back in 2015 and after taking home the award for Best Metropolitan Festival 2014, the festival is set for new highs.

With more than 200 acts set to play this year between 1st and 4th May 2015, Live at Leeds will play host to the likes of The Cribs, Dutch, Uncles and many more.

Leeds’ culinary exploits are not be dismissed and has a wealth of emerging restaurants and street food vendors. Whether you’re noshing down on Indian street food and craft beer at Bundobust or getting your meat fix at the legendary RedsTrue BBQ, Leeds has some of the best street food in Britain to fit in between the bands.

Leeds is a city packed with interesting artists and some are set to play at this year’s festival such as Clay, Polo, Colour of Spring, Skinny Living, Bruising, Sam Griffith, Brawlers, Hookworms and more set to storm their hometown throughout the day. As if that wasn’t enough, there’s also the return of some Leeds legends, including Eagulls, Pulled Apart By Horses, Menace Beach, and of course, Wakefield icons The Cribs.

A music festival is not a festival without booze and the best part about Leeds is that it’s cheap compared to its other city counterparts. Talking of price, Leeds is significantly cheaper than other cities, meaning you get a lot more for your money, with the average price of a pint in Leeds at £2.87 (London’s is a rather depressing £3.79 FYI).

Priced at just £27.50 and with over 200 bands on the lineup across 20 stages, Live At Leeds 2015, is a bargain with festival goers paying less than 14p per band (you can’t even buy a Freddo frog for that much anymore).

It would be a crying shame to go to Live at Leeds and miss the bands but if you must then Leeds is also a prime location for shopping. Last year the Trinity centre turned two and welcomed 43 million visitors through its doors. Needless to say, there’s enough retail therapy to keep anyone busy.

You may be more interested in staying inside the venues throughout the day, but it’s worth noting that Leeds is one of the country’s most scenic cities, with two thirds of land in the Leeds Metropolitan District registered as greenbelt, meaning it’s a pretty damn beautiful place.

Don’t you just hate going to a festival and coming back home that Monday and realising that you have to go to work the next day with no recovery time whatsoever? Well this festival is on a Bank Holiday weekend, meaning you don’t have to worry about returning to work right after the festival with a horrific hangover, yay for three day weekends!

9. The start of The festival season

Live At Leeds kicks off festival season 2015, meaning that this weekend will be the first chance to see the hottest acts before they storm up the bill at later festivals.

The festival takes place all across Leeds taking in great venues such as Brudenell Social Club, the O2 Academy, The Wardrobe and more. You can turn the weekend into a pub crawl as you make your way from one venue to the next.

So what are you waiting for? Get your tickets from http://www.liveatleeds.com/

Advertisement. Scroll to continue reading.
In this article:Live At Leeds