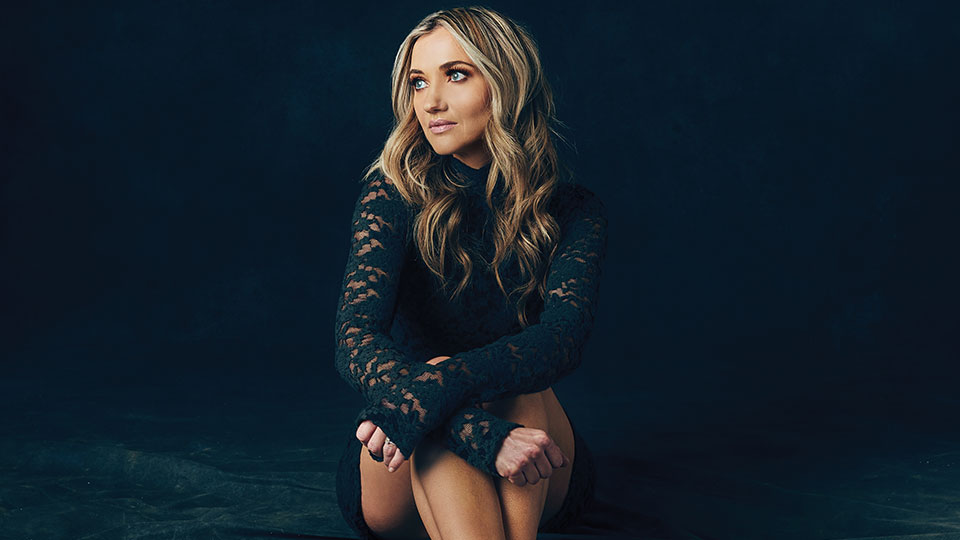 Singer-songwriter Sarah Darling first came to widespread attention with her 2012 single Home To Me. However, it was her 2017 album Dream Country that catapulted her to success in the UK, and she’s now a regular visitor to these shores. She recently announced her latest album Wonderland, due for release next year, and fans got a chance to hear her new material for the first time yesterday at the Country Music Week Daytime Hub.

Joined by her guitarist and percussionist ,Darling opened her set with new song Be There. It’s an upbeat tune with quick lyrics which is a bit of a departure from Darling’s usual sound, but still featured her trademark sweet and clear vocals.

This was very much a performance of two halves, with the first few songs coming from Darling’s new material. Fire Won’t Let Me had a folky, lilting feel to it, whilst the pop-influenced Enjoy The Ride gave Darling a chance to show off her smooth vocals as she encouraged the crowd to dance. Meanwhile, the bright Light It Up had some nice soulful touches and a capella moment which highlighted the tone in Darling’s voice.

However, there were also plenty of favourites to keep the fans happy. The gentle, dreamy Where Cowboys Ride featured some gorgeous imagery, and Halley’s Comet brought out Darling’s wistful side.

One standout moment for me was Little Bit Of Rain, a tale of a woman wronged. The midtempo number showed off Darling’s storytelling ability and I liked the darker, atmospheric vibe of the song. It’s something different from her and one I wish she’d do more of in future.

Darling closed her set with a cover of the Keith Witley classic When You Say Nothing At All. It’s a great choice for her, highlighting the delicate feel of her voice as well as giving her the opportunity to hit some huge notes. The crowd were singing along throughout and rewarded her with a massive cheer at the end.

Overall Darling’s set was a moment of calm in the midst of the Country Music Week Daytime Hub. There’s no denying she’s got a beautiful voice and is able to convey emotional numbers really well, but for me a lot of the songs felt a bit too similar and it consequently never really got going. That said, she definitely had plenty of fans in the audience and her new material sounded intriguing, so I’ll be watching with interest to see where she goes from here.