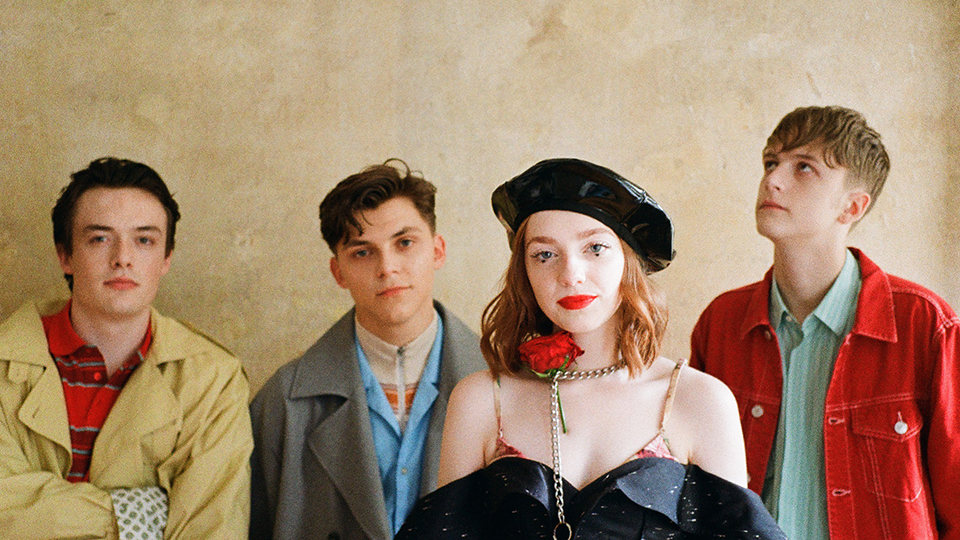 Sophie and the Giants have released their debut EP Adolescence, which includes their new track Waste My Air.

Waste My Air is the follow-up to the band’s previous singles Bulldog and Space Girl. The song is about breaking free from a relationship and realising your own self-worth.

Sophie says, “I talk about how I was desperately trying to hold onto something but then finally let go, accepted change and took ownership of the situation.”

Sophie and the Giants are Sophie (vocals and guitar), Chris Hill (drums), Bailey Stapledon (bass) and Toby Holmes (guitar). The band formed after meeting at college and moved to Sheffield to work on their sound.

The band has recently been on the road supporting Tom Grennan on his European tour and performing select dates across the UK.

You can see Sophie and the Giants at the following dates:

In this article:Sophie and the Giants