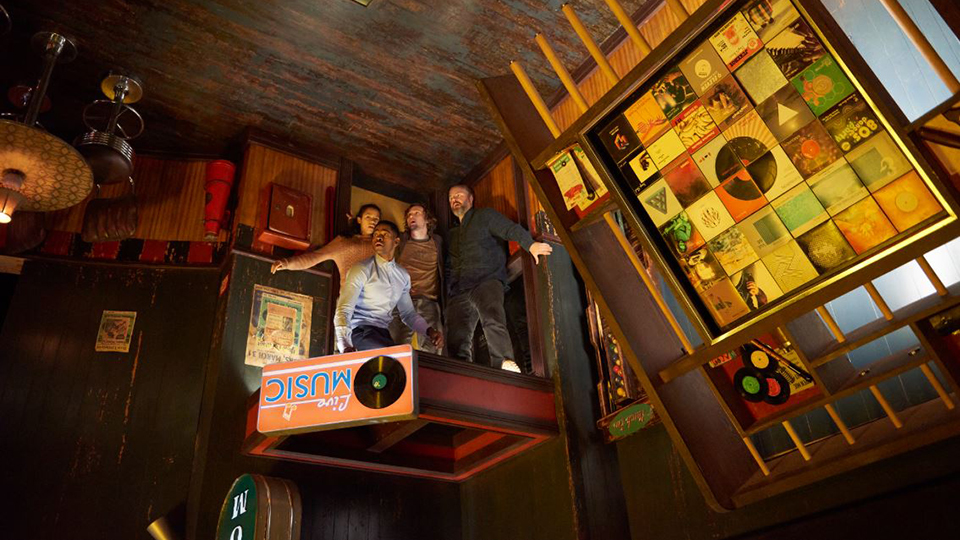 The first trailer for Sony Pictures UK’s Escape Room has arrived and it looks like a nightmare.

Directed by Adam Robitel, Escape Room is a psychological thriller about six strangers who find themselves in circumstances beyond their control and must use their wits to find the clues or die.

The trailer sees five strangers receive a mysterious package inviting them to take part in an immersive escape room experience for the chance to win $1 million dollars. As each of the strangers arrives, they find they are thrown straight into the game and it quickly becomes clear that they are going to have be smart and work together to survive.

Teasing what’s to come, the trailer shows the group working their way through cryptic and difficult puzzles as their lives are thrown into danger. Who will survive and who will die?

Escape Room will be released in UK cinemas on 1st February 2019.

Advertisement. Scroll to continue reading.
In this article:Escape Room