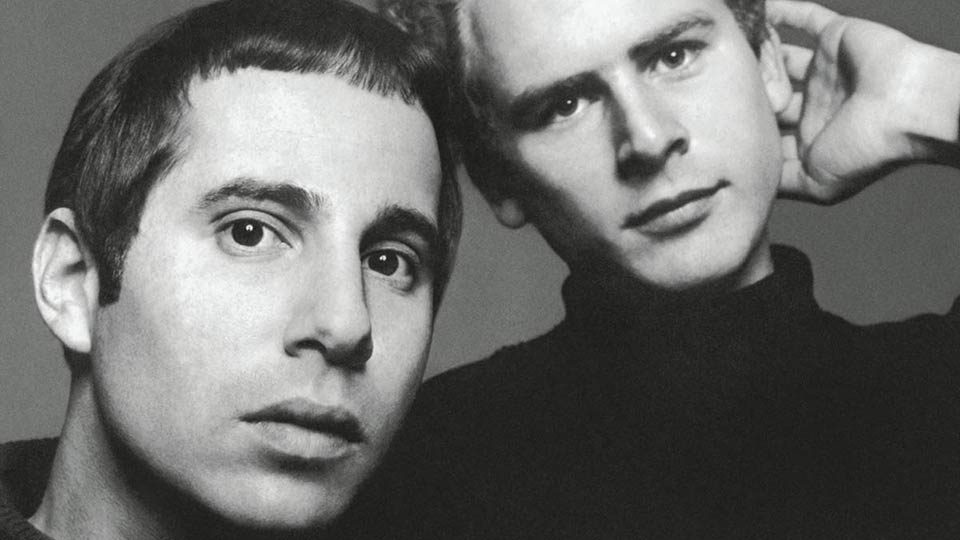 By the time of Bookends, Simon & Garfunkel were well and truly on the map, internationally as well as in their native US, thanks to the increasing popularity of their albums, and to their iconic soundtrack and theme to the film The Graduate. Bookends emerged in 1968, and contains some songs that were originally composed for The Graduate, but which didn’t make the final cut, as well as an overarching theme that lends the album its ‘journey of life’ concept.

The enjoyable thing about listening to Bookends on vinyl is that it makes more obvious the bifurcation between the two sides. The Bookends theme and song ‘bookend’ side one, leaving side two to go its own direction. After the quiet acoustic opening, Save the Life of My Child is immediately arresting, with a well-produced percussive opening and use of synthesiser to draw a distinction with what has gone before it. The song has a social heart, relating the consequences of drug use and highlighting ahead of time a growing distance between youth and respect for the law.

The track America is even more strongly rooted in place, as a young couple journey on a Greyhound bus and playfully discuss their place in the country. What America is, and who it’s for is alway topical, but more so than ever before at present, giving this song added poignancy. We are invited to wonder – are the same couple the subject of Overs, in which one half of a couple who have been together for some time wonders if their relationship has run its course? This fades into Voices of Old People, which is a hiatus from music to hear snatches of conversation from elderly people that Art Garfunkel had recorded. It’s a weakness on the album, and one of those ideas that may have seemed good on paper. The problem is that it doesn’t add anything to the overall effect, and in fact, detracts by interrupting the pace. It risks sentimentalising old age. The two songs rounding out the first side, Old Friends and Bookends, are much stronger than the attempt at realism. The simple, acoustic beauty of both focuses the listener on the lyrics, which are delivered almost conversationally. It’s intelligent, thoughtful and considered.

The second half of Bookends is, on balance, even stronger. Fakin’ It is fantastically catchy, with claps in the mix and an upbeat style. The lyrics of Punky’s Dilemma are somewhat inscrutable, and it takes a more laid back approach, but the finger-clicking and whistling accompaniment signify its lightheartedness, in a track that comes close to folk.

Their acclaimed song Mrs Robinson is undoubtedly one of the highlights of the album, and it remains intensely catchy. The theme of the passage of time, and an interest in the changing seasons (explored also in Parsley, Sage, Rosemary and Thyme) is given expression in their brilliantly-executed A Hazy Shade of Winter, which is easily one of the duo’s greatest songs. The final track takes a complete change in tone and goes for comedy. At the Zoo shows Paul Simon’s playful side, and on an album about the ageing process, it’s a welcome change of pace, leaving the listener amused.

Save for the gimmick of the recorded voices, Bookends is a strong album with some standout tracks, especially Mrs Robinson and A Hazy Shade of Winter. There is a mixture of styles that point to other musical acts who were big at the time, from Bob Dylan to the Beatles. It shows several sides to Paul Simon’s songwriting, with an increasing ability to capture a snapshot of society without sentimentalising it, as well as moments of playfulness and reflection. The sharp contrast between the two sides, played in stereo on 180g vinyl, make this the best way to enjoy a short but sweet classic album and an enduring slice of late 1960s popular culture.