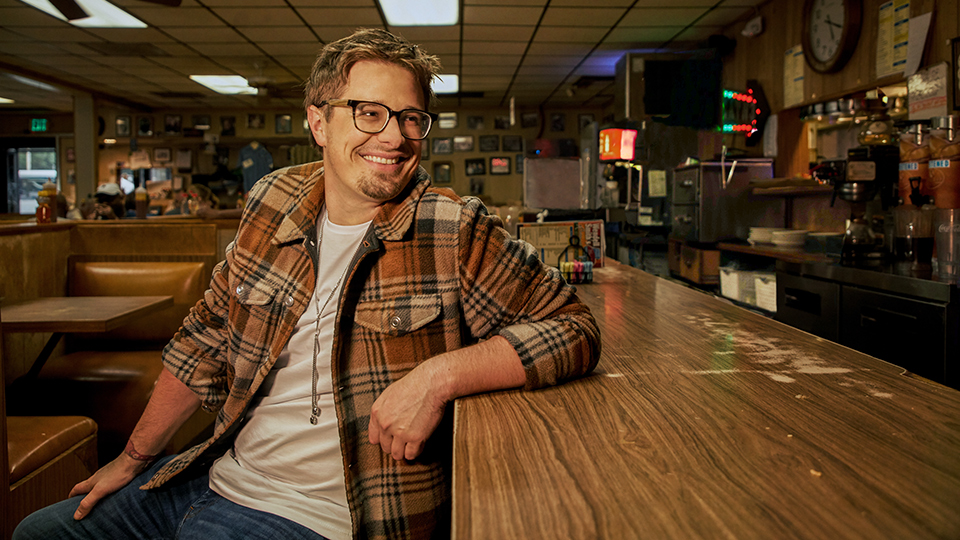 Fresh from scoring his first number 1 as a writer with Morgan Wallen’s Platinum hit Up Down (featuring Florida Georgia Line), Hardy has unveiled his four-track EP produced by Joey Moi. Hardy followed that up with another number one with Florida Georgia Line’s Simple.

Hardy’s sound is described as ‘filled with gritty work-boot stomping, tributes to those who prefer to kick it old school and chest-thumping rural realism’.

“I love that lifestyle, and that’s what I want to talk about,” shares Hardy. “I’m not really a love song dude. If I’m going down that road, it’s a song like ‘This Ole Boy’ where it’s a redneck-in-love kind of thing. People that are like me, or people who still live in small towns, still love that and want to hear that. That’s why I’m who I am as an artist.”

The track listing for This Ole Boy is:

Hardy will feature on Morgan Wallen’s upcoming If I Know Me Tour, which kicks off in January and runs through to the end of March.