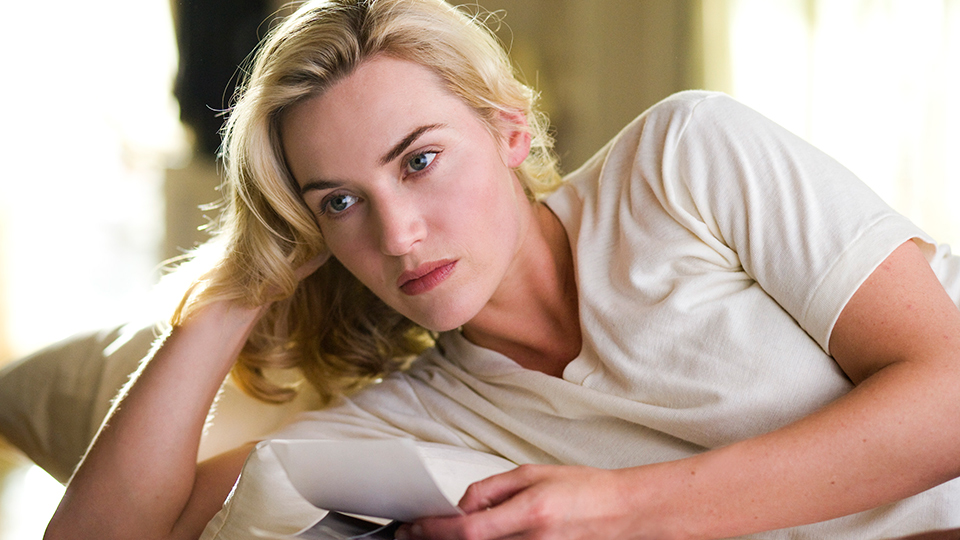 Blackbird is an English-language remake of Bille August’s 2014 Danish-language film Silent Heart, penned by the original movie’s screenwriter Christian Torpe. One family spanning three generations come together over a weekend to be with their terminally ill mother before she takes her own life. Her family willingly supports her decision to help her die with dignity, but her daughters begin to unravel a secret that could disrupt her wish to die peacefully and on her own terms.

Blackbird’s crew also includes director of photography Mike Eley (The Selfish Giant, Grey Gardens), production designer J P Kelly (Stan & Ollie, The Theory of Everything), costume design by Dinah Collin (The Bourne Supremacy, Pride and Prejudice), and make-up and hair by Ivana Primorac (The Darkest Hour, The Crown). The film will be edited by Kristina Hetherington (Red Joan, My Cousin Rachel) and the post supervisor is Louise Seymour (The Death of Stalin, Mindhorn).