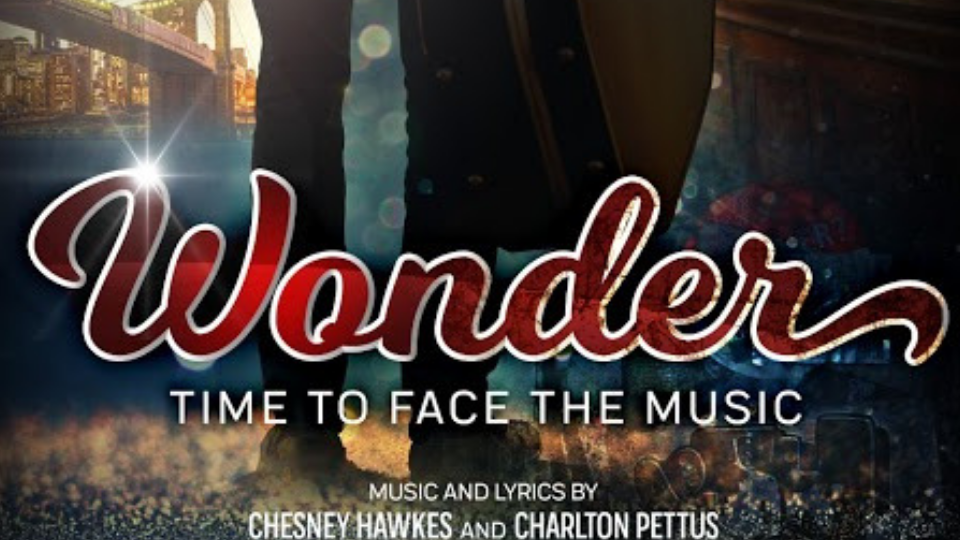 Chesney Hawkes has his sights on the West End as new musical Wonder is workshopped in London this week.

The star, 47, proves he is in no way a ‘one-hit-wonder’ by penning the music and lyrics to the show, which is loosely based on the highs and lows of his own career and tells the story of a ‘faded popstar turned reality TV fixture’. It is currently receiving a workshop at London School of Musical Theatre.

The tale follows Chesney as lead character Duncan Falconer, who is forced to ‘face the music’ some twenty-five years after ditching his brother and also his lover in pursuit of stardom and who comes to terms with the consequences of fame.

The original concept was devised by Heidi Hornbacher, also producer on the show. She comments:

“Chesney, Charlton, and I have been developing the project for a while together in Los Angeles. We wanted to take some of the experiences of Chesney’s career highs and lows, riff on them, fictionalize a context for them, and tell a really fun story with kick-ass music. I think we’re on track!”

“As an old friend of Chesney, Matthew was keen to jump in as director and put this in its feet for the first time. We’ve been working with his resources here at the London School of Musical Theatre – many amazingly talented alumni who’ve come in to take part in this week-long workshop.”

“Our goal some day is a West End run of course! But an expanded workshop at a regional theatre, feeding into a limited run, a tour before that seem like good stepping stones.”

In this article:Chesney Hawkes, London School of Musical Theatre, Wonder The Musical