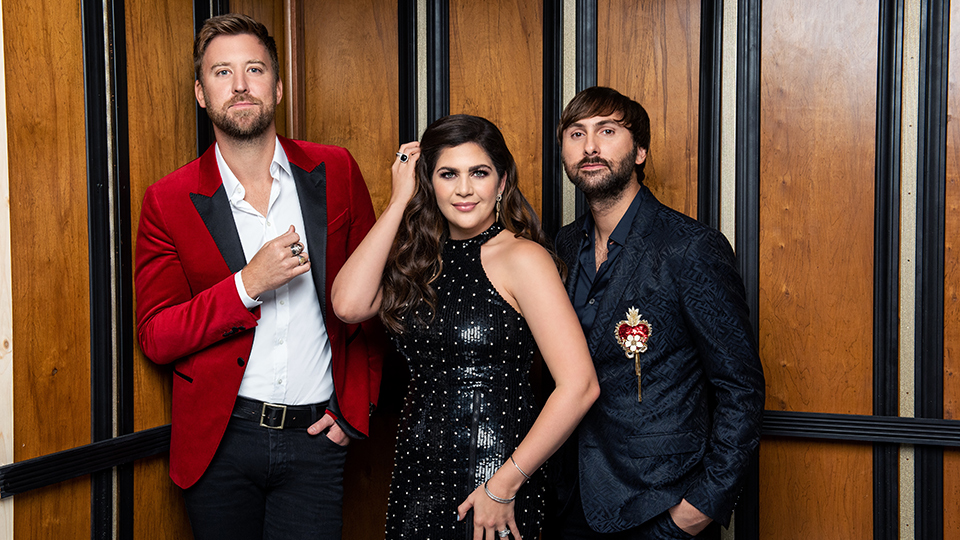 Fresh from announcing their return as a headliner for C2C: Country to Country 2019, Lady Antebellum have revealed that they will be launching their own Las Vegas residency.

Premiering on 8th February 2019 at the Palms Casino Resort’s Pearl Concert Theater, Our Kind of Vegas will mark the first time a Country act has headlined at the venue. The show will feature stripped-down performances that will often feature the songwriters behind the group’s fan-favourite hits.

“Las Vegas has always been a special place for us both personally and as a band,” said Hillary Scott. “I’ve celebrated my birthday in Vegas and we won our first award ever as Lady A at the ACM Awards. So, we are looking forward to making it our second home, bringing along some of our friends from Nashville and creating a show unlike we’ve ever put together before.”

“We are so excited to welcome Lady Antebellum to Palms in 2019,” said Jon Gray, General Manager of Palms Casino Resort. “Our residencies represent a diverse variety of musical genres and to feature such a respected country group like Lady A is sure to be a huge hit with all their fans around the world.”

The dates announced are:

Tickets are available to fan club members from Monday 29th October before the public on sale Friday 2nd November at 10am PT through www.ticketmaster.com/LadyA.