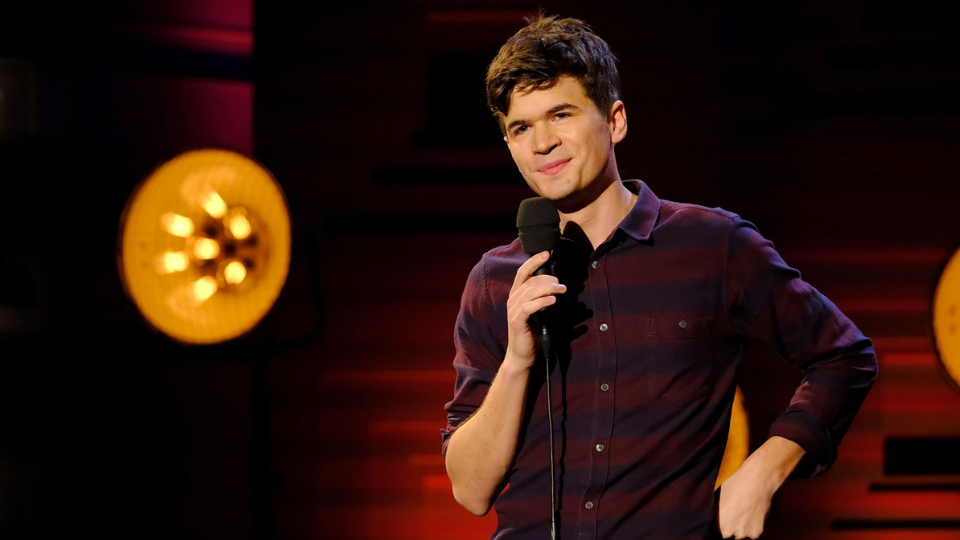 Ivo is growing up. So, this is his “moving in together” show; his “getting married” show; his “having kids” show. Sounds exhausting, right? Imagine being the one actually doing it.

Ivo Graham is making lots of big life choices, and doing his darnedest to feel as positive about them as possible, rather than just feeling scared. Everyone has wobbles about commitment, right? Or just Eton boys who’ve been repressing their feelings since they went away to boarding school aged seven? Is it time to open up a bit? His girlfriend thinks so; his therapist thinks so; various comedy critics think so. But what if scratching the itch only makes it worse?

Since becoming the first winner of So You Think You’re Funny in 2009, Ivo Graham has gone on to tour four shows and gain increasing popularity as one of the bright young lights of British comedy. TV and radio-wise, he has appeared on Live At The Apollo, Mock The Week, Live From The BBC, Roast Battle, Jon Richardson’s Ultimate Worrier, Fighting Talk, The Now Show, and It’s Not What You Know.

For more information and to book tickets visit https://ivograham.com/