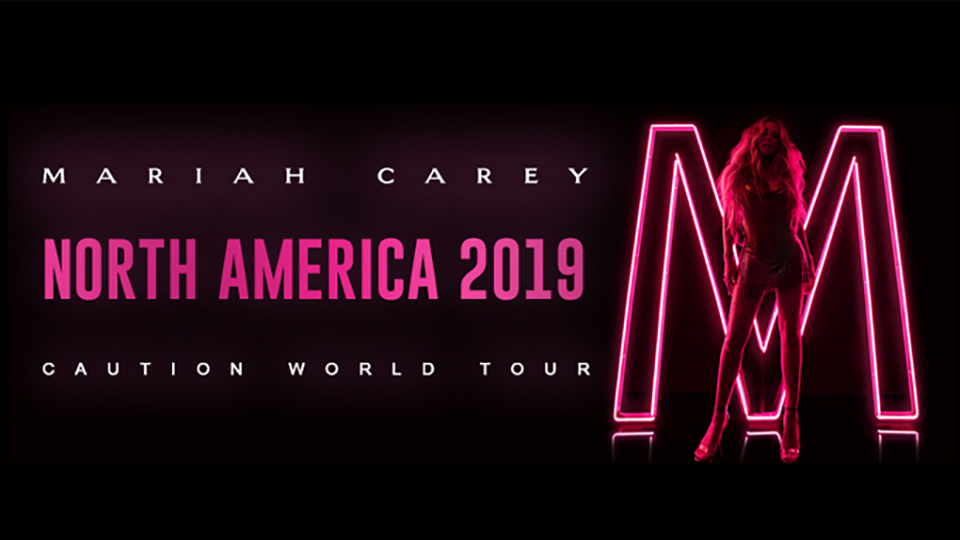 Mariah Carey is pulling out all the stops in support of her forthcoming album Caution, released 16th November 2018.

The singer-songwriter has announced that she will be embarking on a World Tour in support of the album. Today she’s detailed the first leg, which will span 22 dates across North America.

The jaunt will kick off on 27th February in Dallas and run through to 6th April in Bethlehem, PA. The tour will begin once Carey completes the latest leg of her The Butterfly Returns residency in Las Vegas.

The news of a World Tour comes following the reveal of the first three tracks from Caution. Carey surprised fans with buzz track GTFO followed by the album’s lead single With You. Last week Carey celebrated Caution going on pre-order by releasing new track The Distance featuring Ty Dolla $ign.

The full list of dates announced so far are: